Liverpool linked midfielder Kai Havertz would prefer to join Bayern Munich in the summer, but the German giants are not yet convinced that he is a "must-have" signing.

Havertz has been tipped to leave Bayer Leverkusen in the summer in a big money transfer, but it is far from clear where he will end up, with the BayArena outfit looking for around €130m to let him go.

He has long been linked with Jurgen Klopp's Liverpool, while both Manchester United and Juventus have been listed as suitors.

Bayern Munich have also been keeping tabs on Havertz, with the club's coach Hans-Dieter Flick a firm admirer of his talents. 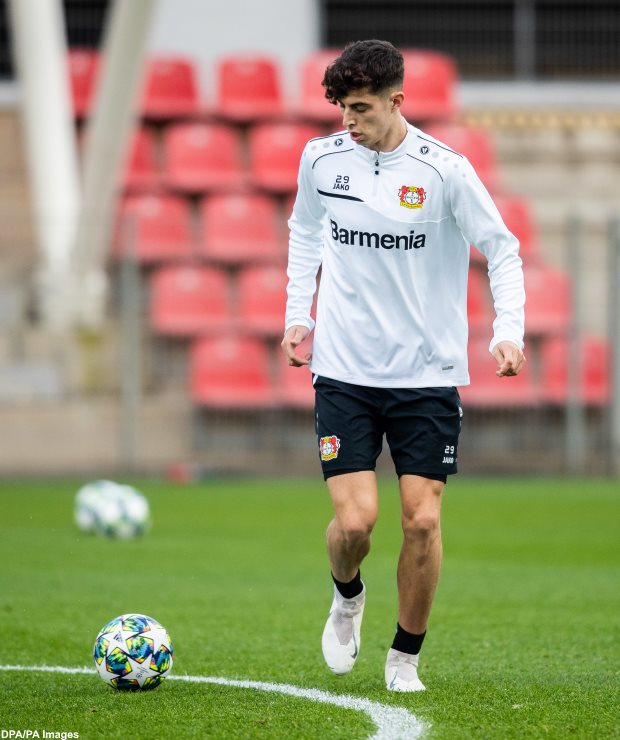 In a boost for Bayern Munich, according to Sky Deutschland, Havertz would prefer to move to the German champions over other clubs.

But it has been claimed that there are hurdles to be overcome before Havertz seals a dream move to Bavaria.

Bayern Munich are not keen to go above €70m to sign the midfielder, a sum well below Leverkusen's asking price.


It is also claimed that despite Flick rating Havertz, the Bayern Munich hierarchy are not yet convinced that he is a "must-have" signing this summer.

If Bayern Munich stay out of the chase, it would be a boost to Havertz's other suitors.