Rennes coach Julien Stephan has indicated that Leeds United’s interest in Raphinha has come as a shock late in the transfer window.

Leeds are confident of getting a deal done to sign the 23-year-old Brazilian winger and adding him to Marcelo Bielsa’s squad on deadline day.

An agreement over a contract exists between Leeds and the player’s representatives and they are set to pay £17m plus add-ons to take the former Sporting Lisbon winger to Elland Road today. 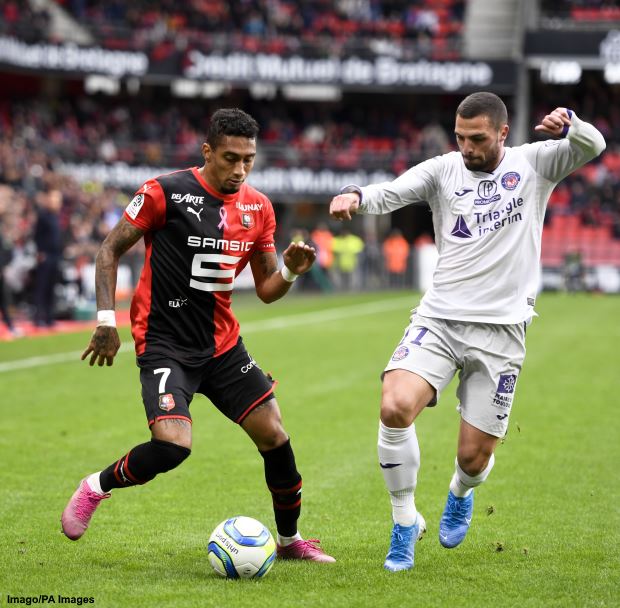 The winger is expected to undergo a medical in the coming hours and Stephane was coy when asked whether Raphinha is on his way to Leeds on the final day of the transfer window.

But the Rennes coach admitted that Leeds’ interest in the Brazilian this late in the window did come as a shock.

Stephane told French sports daily L’Equipe when asked about Leeds trying to sign Stephane: “We want to keep all our best players.

“I can’t say whether he will stay or not.”

Rennes are set to sign Jeremy Doku from Anderlecht, which has opened up the track for Raphinha to move to Leeds.