Liverpool did not come calling for Ben Davies at Preston North End by accident and are aware of the defender’s qualities, Lilywhites midfielder Ryan Ledson has insisted.

Davies joined Premier League giants Liverpool from Championship side Preston on the final day of the winter transfer window as the Reds looked to ease the injury crisis in their defence.

The transfer that saw the 25-year-old swap a second tier club for the reigning champions and came as a surprise to many, but not Preston midfielder Ledson. 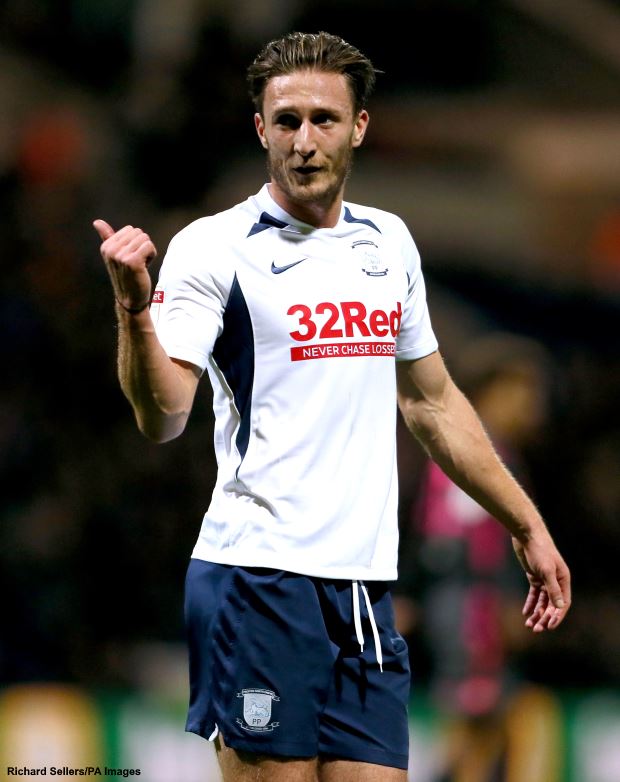 Reflecting on Davies’ move to Anfield, Ledson has insisted that Liverpool did not come calling for the centre-back by accident and had done their research before signing the player.

Expressing his delight for his former team-mate, the Lilywhites star hailed Davies as a talented player and is hoping to see the defender make an impressive impact in the top flight.

“I want to wish Ben all the best, I’m absolutely made up for him“, Ledson wrote in his Lancashire Post column.

“He deserved that move because he’s such a talented player who has worked hard to develop his game.

“Liverpool didn’t come calling for him by accident, they had done their research on him and knew what kind of player they’d be getting.

“Hopefully he will make his debut soon and start showing what he can do at the top level.“

Davies has yet to make his debut for Liverpool and missed out on being involved in the Reds’ trip to Leicester City through injury.