Crystal Palace, Newcastle, Leeds And Wolves All In Talks For Sweden Star

Crystal Palace, Newcastle United, Leeds United and Wolves are all in talks to try to sign Swedish midfielder Jens Cajuste.

He is on the books at Danish side FC Midtjylland and his performances have put him on the radar of a host of clubs, including French side Rennes, who have had a bid rejected. 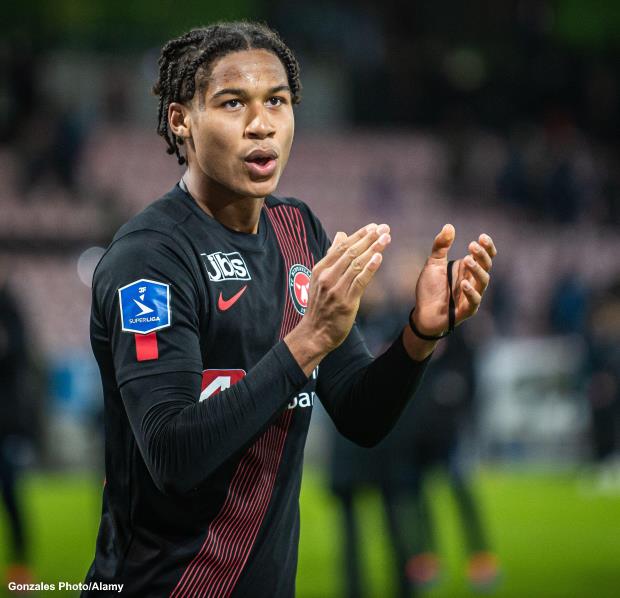 Crystal Palace, Newcastle, Leeds and Wolves are all in talks with both Cajuste’s representatives and Midtjylland, according to Swedish daily Expressen.

Midtjylland have signalled they expect a move for the 21-year-old as he was not involved in their Champions League qualifier against Celtic on Tuesday night.

The player returned later than many of his team-mates due to his involvement in the European Championship with Sweden, but it is claimed that Midtjylland do not want to risk him picking up an injury.

Cajuste was signed by the Danish side from Swedish outfit Orgryte in 2018 and won the Danish league title in the 2019/20 campaign.

He has been capped for Sweden on five occasions so far, with his international debut coming in November 2020.