Liverpool Against Loaning Out Starlet Despite Interest

Liverpool are insistent that Harvey Elliott will not be loaned out this summer despite interest from several clubs in the Championship, according to The Athletic.

His performances left an impression at Blackburn and he is back at Liverpool for pre-season training ahead of the start of the new campaign next month. 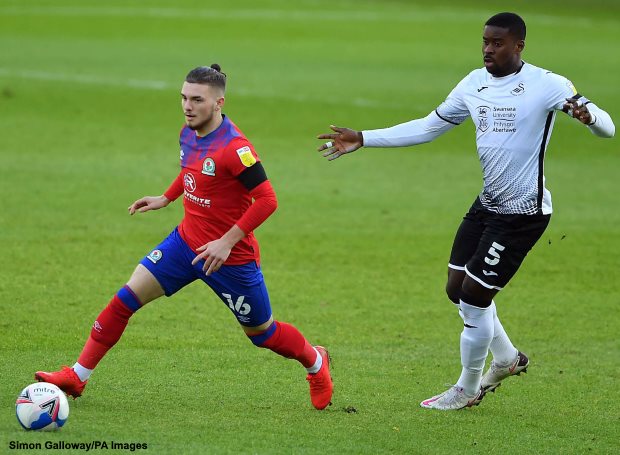 Sheffield United are interested in signing him on loan this summer, but it has been claimed he is likely to stay put at Anfield.

Liverpool are not interested in letting Elliott go out on loan again in the ongoing transfer window.

They are aware that several Championship clubs are keen on getting their hands on the winger, but Jurgen Klopp wants to keep him.

The Liverpool manager needs cover for Mohamed Salah and Sadio Mane during the Africa Cup of Nations in January.

Elliott will remain part of the Liverpool first-team squad next season despite being wanted in the Championship.