Former Liverpool star Stephen Warnock has revealed that he spoke to a few Blackburn Rovers players about Reds star Harvey Elliott and was told they could not believe his quality.

Elliott impressed earlier this season until a recent injury against Leeds United, which is likely to keep him sidelined for several months.

The 18-year-old made his first Premier League start for the Reds in their 2-0 victory over Burnley last month and fans are relishing him continuing his progress when he recovers. 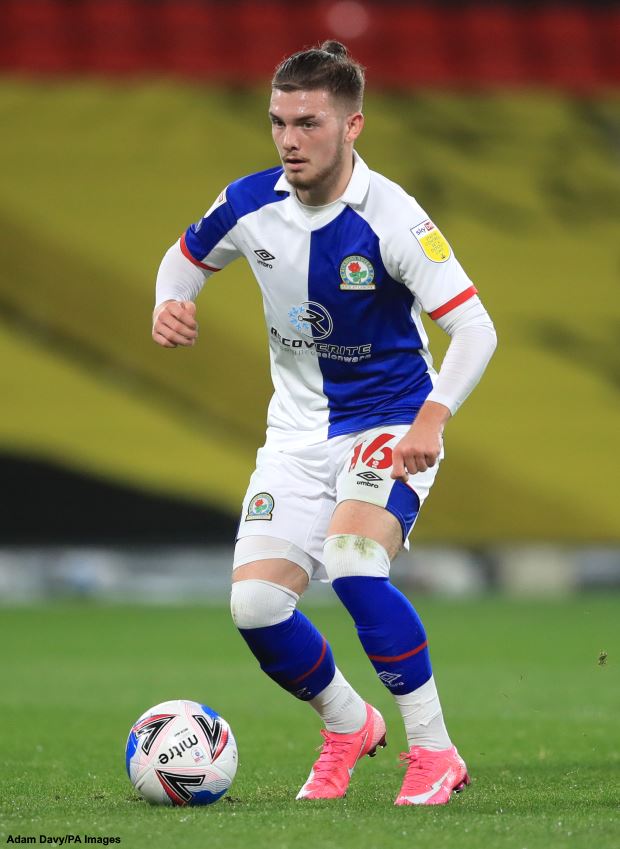 Reflecting on Elliott’s growth, former Liverpool star Warnock is of the view that the teenager has got a good arrogance and insisted that he will fit into the Reds team well.

Warnock also revealed that he talked to players at Blackburn, where he was on loan last term, about Elliott and was told they could not believe his quality to the point they felt he was too good for the side.

“I know from speaking to players at Blackburn last season when he came in, they couldn’t believe the quality that he possessed and what he actually saw“, Warnock said on LUTV.

“I’m not going to name the couple of players that I spoke to because it might probably be a little bit disrespectful, but they actually said he was almost too good.

“He needs people who make runs for him that he can see, that he does see and he can execute those passes as well.

Elliott will now be focusing on his recovery over the coming months and looking to put himself back at Jurgen Klopp’s disposal as soon as possible.