I Owe My Focus To Chelsea – Antonio Rudiger Comments On Future

Antonio Rudiger has insisted that he owes his complete focus to Chelsea for the moment despite the speculation over his future at the club.

Rudiger is in the final year of his contract at Chelsea and his preference is to continue playing at Stamford Bridge. 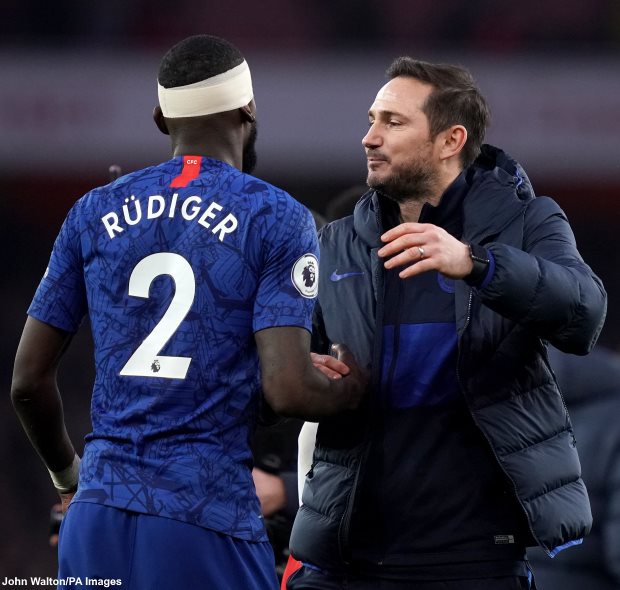 However, Chelsea’s offer is well short of what the German has been demanding and he is reportedly upset at the numbers on his table from Chelsea.

He has been linked with a move to Bayern Munich next summer, but Rudiger stressed that Chelsea still have his complete focus.

The defender insisted that Chelsea, Thomas Tuchel and his team-mates deserve his focus despite the rumours around his future.

He told German newspaper Welt am Sonntag: “I have always said that Chelsea are my number one point of contact.

“I am currently focused on Chelsea, we will see what happens.

“I will now concentrate on what is imminent.

“I owe that to the club, the coach and the team.”

There are suggestions that there has been very little movement on Rudiger’s contractual situation as Chelsea remain reluctant to meet his demands.