Leeds United are working on a swoop for Watford attacker Joao Pedro and Whites chairman Andrea Radrizzani is personally leading the talks, it has been claimed in France.

The Premier League side are in the market to strengthen their final third options in the ongoing transfer window.

After missing out on their main attacking target, Charles De Ketelaere, who completed a move to Italian giants AC Milan, the Whites have decided to look for other options. 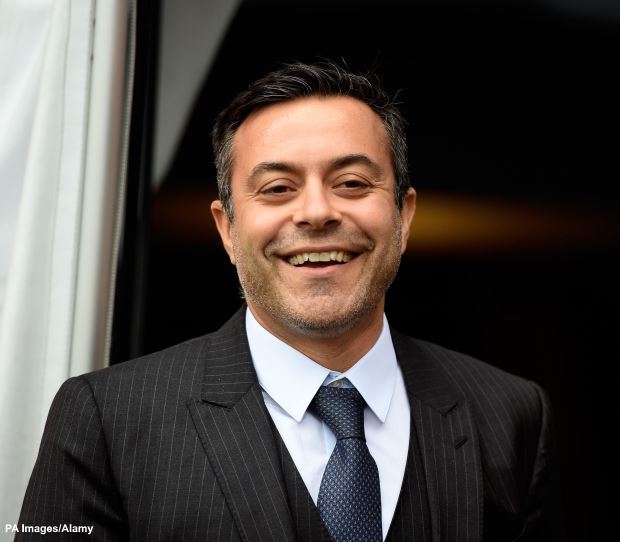 Jesse Marsch’s side have identified Watford’s 20-year-old forward, Pedro, as a potential arrival, according to French outlet Foot Mercato.

Leeds are interested in loaning the player for the rest of the season, but Watford want a permanent move for the striker.

And it is claimed that Leeds owner Radrizzani is personally leading the talks with Watford’s owner to find an agreement.

The Brazilian forward is highly rated at Vicarage Road and in the 2020/21 season, played a crucial role in helping Watford to gain promotion to the Premier League.

It remains to be seen whether both parties can come to an agreement regarding the future of the 20-year-old forward this summer.