Former top flight striker Gordon Dalziel believes that Celtic have made a good signing in the shape of Diego Laxalt, after he watched him in action against Rangers on Saturday.

Neil Lennon snapped Laxalt up from Italian giants AC Milan in the transfer window and threw the Uruguayan into the heat of a Glasgow derby.

Laxalt clocked up 84 minutes at Celtic Park and former top flight striker Dalziel saw enough to come to the conclusion that the left-sided player is a good signing for the champions. 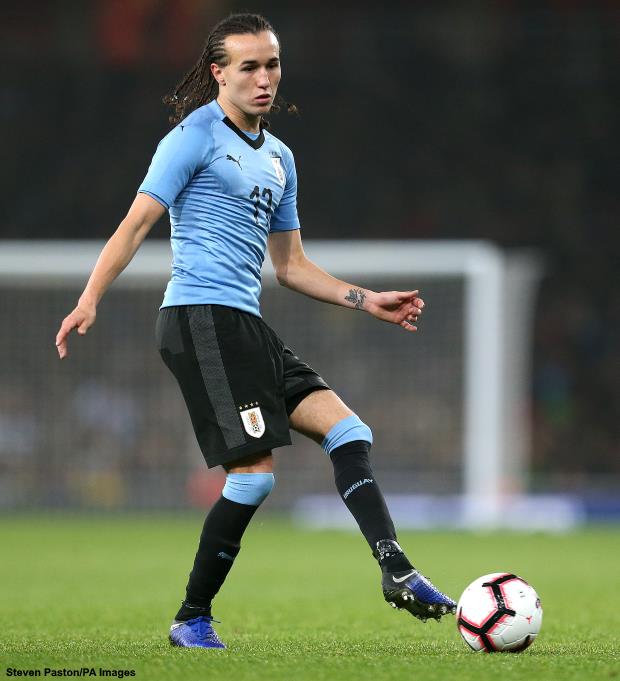 He thinks Laxalt was a big positive for Celtic on the day, especially as he likely does not have a good understanding with his new team-mates yet.

“Especially for a lad that probably doesn’t know most of his team-mates yet, doesn’t know the style of [play].

“I’ve got to say I’ve been very impressed with him and I think he will be a real good signing for Celtic”, he added.

The 27-year-old will be looking to kick on with his career in Scotland and make an impact at Celtic after falling out of the picture at AC Milan.

He spent the first half of last season on loan at Torino, where he featured regularly, but his return to the San Siro saw his playing time dip dramatically.