Leeds United have officially announced their starting line-up and substitutes to take on in-form Aston Villa at Villa Park in a Premier League contest this evening.

The Whites suffered defeat at home against Wolves in their last outing and play an Aston Villa side who have won their opening four league games. 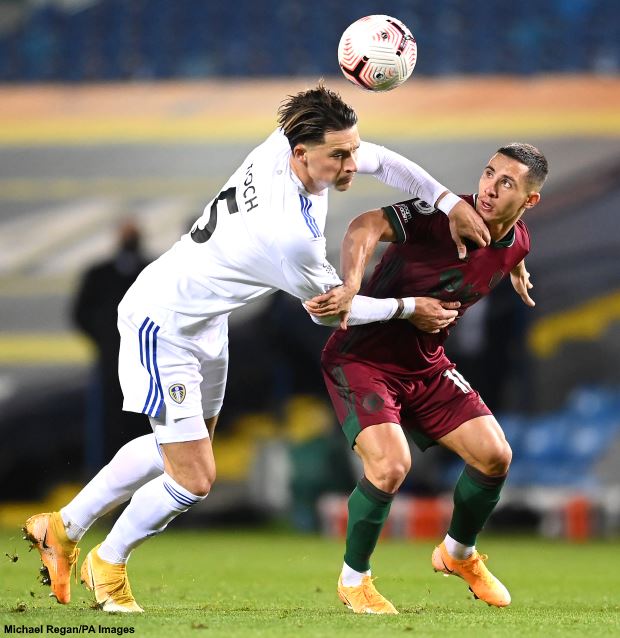 Leeds remain without defender Diego Llorente, while fellow centre-back Liam Cooper is also out. Kalvin Phillips is unavailable for selection due to a shoulder injury.

Boss Marcelo Bielsa picks Illan Meslier in goal, while in defence he has Stuart Dallas and Ezgjan Alioski as full-backs. In central defence, Robin Koch partners Luke Ayling, who wears the captain’s armband.

Bielsa has a bench full of options if he wants to shake things up, including Raphinha and Ian Poveda.