Roma have not ruled out offering Amadou Diawara to Arsenal as part of a potential deal to take Granit Xhaka to the Stadio Olimpico this summer.

New Roma manager Jose Mourinho has identified Xhaka as the number one midfield target and the club are laying down the groundwork for an agreement.

The Serie A giants have opened talks with Arsenal over signing the Swiss international and have offered a fee of around €13m plus add-ons. 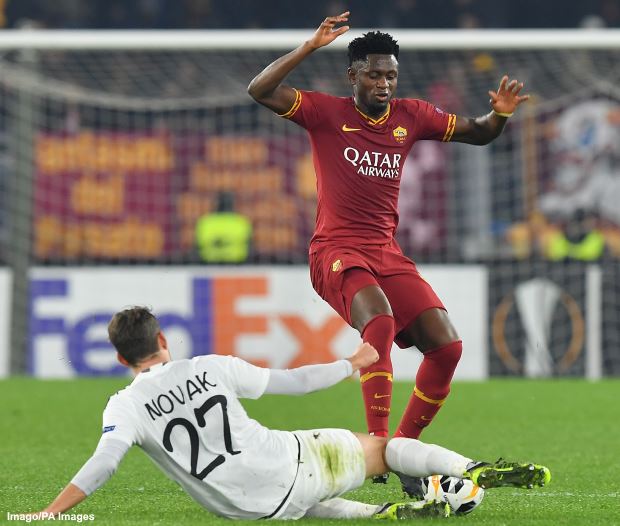 Arsenal are unlikely to sell the player at that price, but the talks are still on and Roma have other aces up their sleeve in their attempt to sign Xhaka.

According to Italian daily Gazzetta dello Sport, the Serie A giants have not ruled out the possibility of offering Diawara to Arsenal as part of a swap deal.

The Guinea midfielder has regularly been linked with a move to the Premier League in recent years and Arsenal may be attracted by the prospect of landing him.

And Roma are considering offering Diawara to Arsenal in a swap deal that could see Xhaka move to the eternal city.

Mourinho is in constant touch with the Arsenal star and Xhaka is convinced about moving to Roma.

The midfielder may be hopeful that the two clubs will be able to work out an agreement this summer.