Sam Greenwood believes that the decision to leave Arsenal for Leeds United has turned out to be a good call.

Greenwood was part of the Sunderland academy before he moved to Arsenal in 2018, but he did not come close to the first team before Leeds snapped him two years later.

The young forward has already made 14 senior appearances for Leeds and he insists that adapting to the Whites has been much easier compared to the difficulties he faced when he moved to Arsenal from Sunderland. 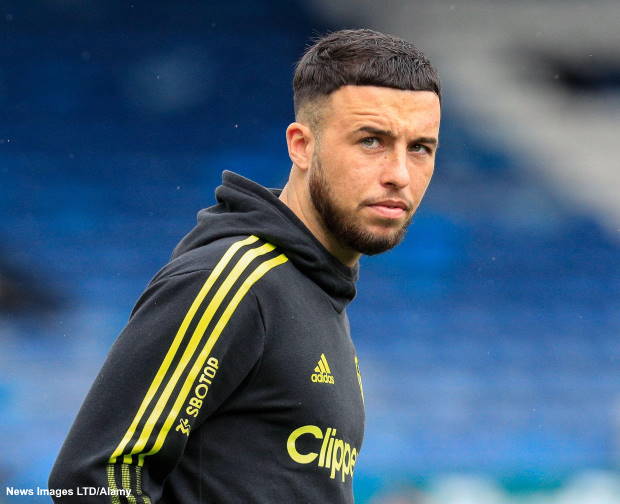 He admitted that getting used to football at Leeds has been easier and stressed that joining the Whites has been a good decision for him.

Greenwood pointed out that he was nowhere close to the Arsenal first-team, but is now an active member of Jesse Marsch’s squad Elland Road.

The forward told The Athletic: “I just got on with my football down there.

“It was a massive difference moving from Sunderland to London, a totally different world.

“Coming from Arsenal to here, there isn’t too much difference but I get a lot more opportunities here.

“I wasn’t as close to the first team at Arsenal as I am here.

“It’s been a good decision for me.”

Greenwood has been a prolific goalscorer at youth level but is yet to find the back of the net for the Leeds first-team.