Konyaspor have turned down an offer from Besiktas for Burnley target Amir Hadziahmetovic, who wants to leave the club this month.

Bosnia international Hadziahmetovic is a player that Vincent Kompany wants at Burnley and the Clarets have gone in with an offer for him.

They face competition from both Besiktas and Galatasaray, while it has been suggested Hadziahmetovic is not keen on dropping into the Championship. 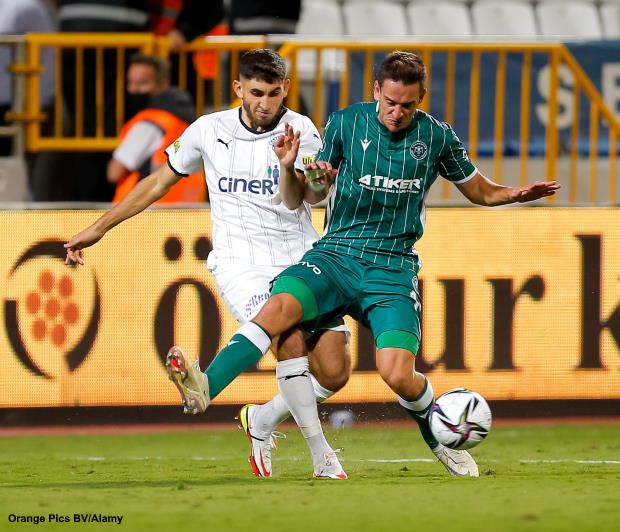 Now Burnley have one fewer rival to battle though as, according to Turkish journalist Ertan Suzgun, Besiktas have had a bid rejected and are looking at other options.

Besiktas were willing to pay €3m plus €1m in bonuses, along with a future sell-on clause set at 20 per cent.

Having failed with the proposal, Besiktas are now looking at other options.

It remains to be seen if Besiktas will go back in for Hadziahmetovic before the window slams shut.

If he joined Burnley then Hadziahmetovic would be linking up with the Championship leaders, with the Clarets boasting a whopping 18 point advantage over third placed Watford.