Richard Keys has told Everton fans not to be fooled by talk that Farhad Moshiri has just now put the Toffees up for sale.

Everton are in turmoil both on and off the pitch, with some fans in open revolt against the board and the owner, while Frank Lampard was sacked amid poor performances from the team.

Now it has been claimed that supremo Moshiri is looking to sell Everton, something which could be music to the ears of fans. 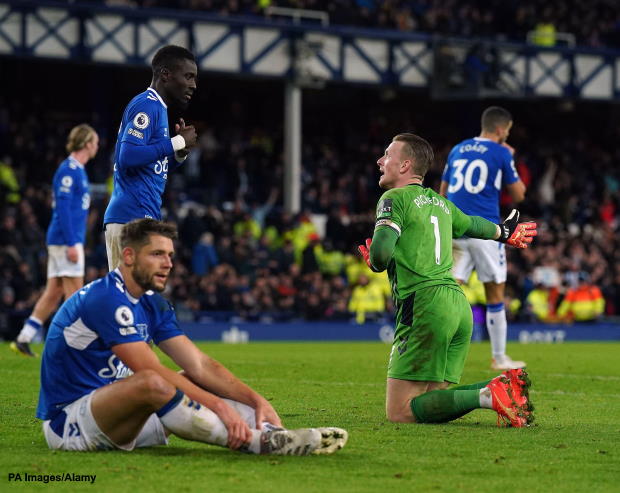 Keys though insists Everton supporters should not be fooled and revealed the club has been up for sale for 18 months.

He is clear that the asking price is a problem, with Moshiri asking for a sum which is out of reach.

Keys wrote on Twitter: “On the face of it this is good news but don’t be fooled.

“The club has been up for sale since they tried to sell it to a friend of mine in Dubai – as I reported 18 months ago.

“There are no takers at the price.”

Everton are currently looking for a new manager to succeed Lampard, with just days left to do business in the January transfer window.