Kilmarnock goalkeeping coach Billy Thomson has praised Watford shot-stopper Daniel Bachmann for the impact he made at Rugby Park, but is unwilling to be drawn on whether the club might move for him again.

Bachmann spent the 2018/19 campaign on loan at Kilmarnock and featured on a regular basis for the side in the Scottish Premiership.

The goalkeeper has made just two appearances for Watford this season and Kilmarnock have been linked with a move to take him back north of the border.

Thomson, who worked with the Austrian at Kilmarnock, is not willing to confirm whether the club want Bachmann back, but is keen to hail the impression he made during his loan stint. 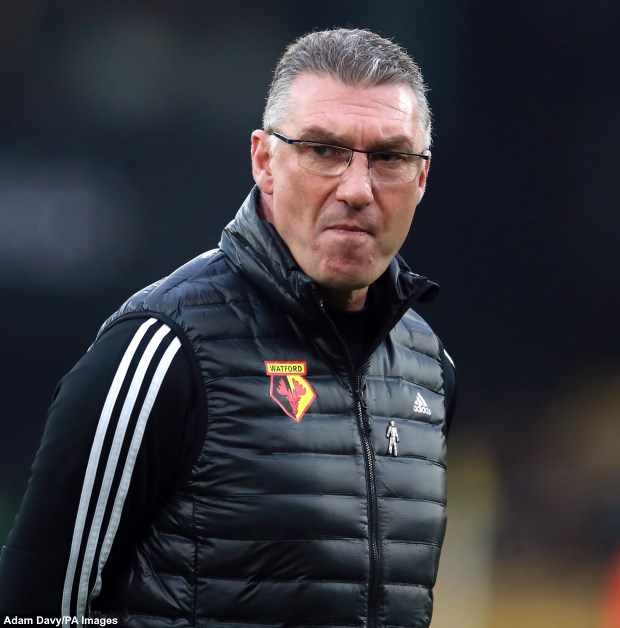 "Daniel definitely made an impression, but we’ll just have to wait and see", he told the Evening Times.

"Like the Celtic situation, there’s a lot of speculation going about. We are having a look at the goalkeeping situation.

"We’ve had a few in, so it’s just a case of picking the right one or two.


"The guys that have come in have done well, so we’ll sit down and decide who is going to come in", the shot-stopper coach added.

Watford have Bachmann locked down on a contract running until the summer of 2024 at Vicarage Road and it remains to be seen what plans they have for him heading into the 2020/21 season.