Manchester United legend Arthur Albiston has insisted that Amad Diallo and Shola Shoretire will benefit from their trip to Turin with the first team even if they do not play against Real Sociedad tonight.

Diallo, 18, and Shoretire, 17, are part of the Manchester United squad who have travelled to Turin for the first leg of their Europa League last 32 tie against Real Sociedad.

Manchester United signed Diallo in January from Atalanta and he has made a massive impact in the Under-23 side, which led to him being on the substitutes’ bench against West Ham in the FA Cup last week. 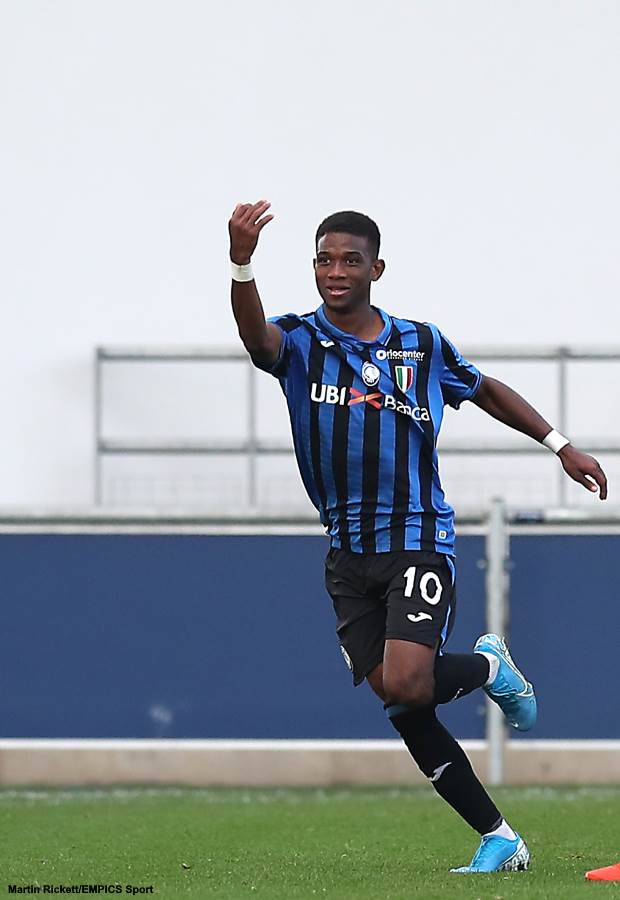 Shoretire recently signed his first professional contract with Manchester United and has been one of the standout performers in the Under-23 side despite his tender years.

Albiston feels travelling with the first-team squad is part of their development process as they cannot just jump into the senior team without actually feeling comfortable around the place.

Ole Gunnar Solskjaer has indicated that Diallo could make his debut tonight but the former defender believes if the duo do not play, they will gain immensely from the experience.

The Manchester United legend said on MUTV: “Great experience for them to travel.

“You can’t just jump straight into the first team.

“You have got to get used to how to handle yourself.

“These young lads coming in to train with the first-team squad, then travelling and they might get a chance, they might not, but they will certainly get a benefit from it.”