Former Rangers forward Iain Ferguson has defended Gers boss Steven Gerrard after he was sent off against Livingston, insisting that he will not criticise the manager for showing his emotions.

The Light Blues moved to within four points of the Scottish Premiership title after Alfredo Morelos scored a late winner to secure a 1-0 victory over Livingston on Wednesday.

However, it was Rangers manager Gerrard who grabbed the headlines after being sent-off at half-time for questioning the referee’s decision to book Morelos for an incident which he thought should have seen his side win a penalty. 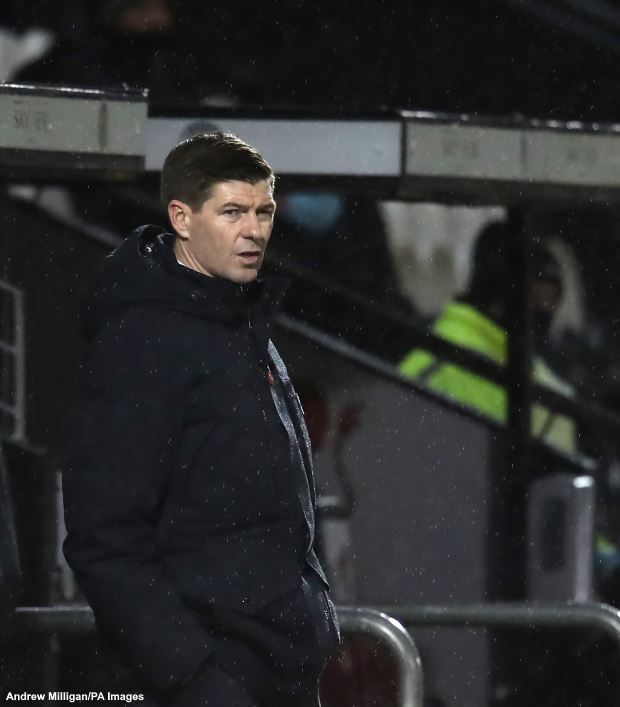 Former Gers star Ferguson has come to the defence of the Englishman, explaining that he will not criticise the manager for showing his emotions.

The Scot is of the view that Gerrard’s actions are a sign of his passion towards the club and went on to laud him for the job he has done at Ibrox so far.

“I for one will never criticise the manager for showing his emotions like that because it shows how much it means to him“, Ferguson said on Rangers TV.

“He has been a magnificent person to bring through the doors at Ibrox and what a job he has done.

“It shows you the passion and the commitment he has, he voices his opinion at half-time.

“Probably he will look back at it and think he didn’t have to do that.“

With Gerrard being sent off at Livingston, it remains to be seen if the Gers manager will face a ban.