Tottenham Hotspur are yet to offer anyone the managerial position at the club, following the sacking of Jose Mourinho, according to The Athletic.

Spurs are in the market for a new manager after they opted to end Mourinho’s 17-month spell in north London.

They have already seen their top target Julian Nagelsmann accept an offer from Bayern Munich and Erik ten Hag has signed a new contract with Ajax. 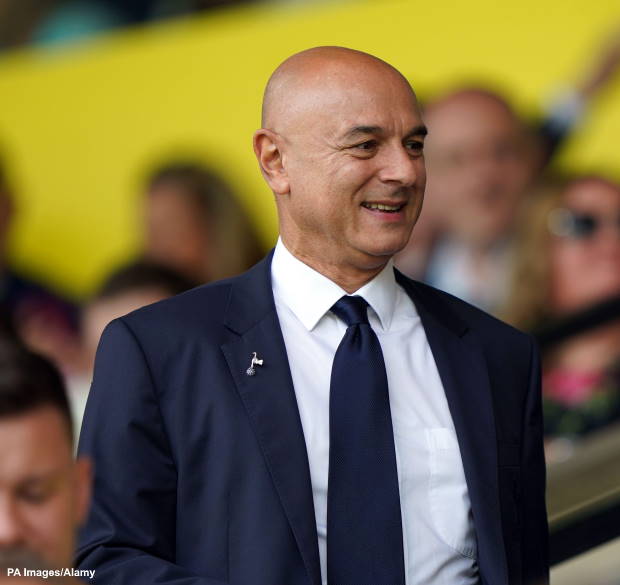 The north London club are keen to announce the new of their new manager before the season ends later this month.

But it has been claimed that the club are still very early in their search for a new manager and are still compiling a shortlist.

Tottenham are still finalising their targets and no concrete talks have taken place with anyone for the moment.

Spurs are yet to offer the role to any manager and still working on the names they want to chase in the coming days.

With only a few weeks to the end of the season, it remains to be seen whether Tottenham can have their man in place in time.