Borussia Dortmund head of football Sebastian Kehl has insisted that he heard nothing from Mino Raiola to suggest that Chelsea target Erling Haaland will leave the club this summer.

Haaland is Chelsea’s top target as Thomas Tuchel seeks to bring in a number 9 in the ongoing transfer window.

There is talk that Chelsea are prepared to offer €175m to tempt Dortmund into selling the 21-year-old striker this summer. 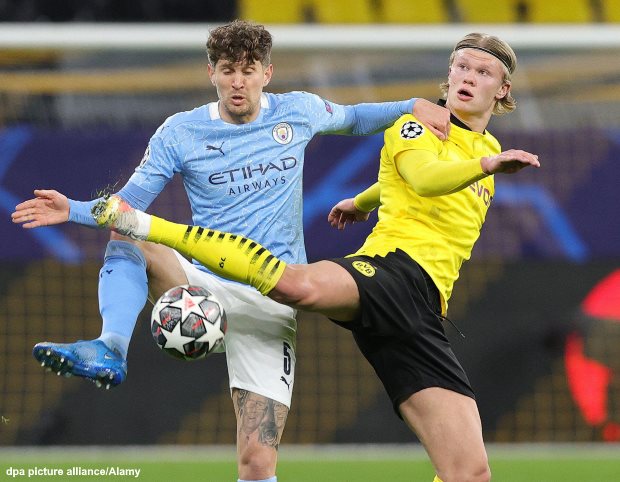 But Dortmund have been insistent that Haaland is not for sale and they are planning for next season with the Norwegian in the team.

Dortmund recently negotiated with Raiola when they signed Donyell Malen from PSV Eindhoven as the replacement for Jadon Sancho.

And Kehl stressed that he saw nothing to suggest that the club would be meeting Raiola any time soon to discuss the future of Haaland at the Westfalenstadion.

He told German daily Bild: “In the discussions with Mino Raiola about the transfer of Malen, I didn’t have the feeling that we would have to meet again soon about Erling.”

Haaland is set to be available for a fee of around €75m to €80m next summer because of a release clause that will come into effect.

More clubs are expected to be in the race for the Norwegian next year if he does not leave before 31st August.