Hector Bellerin’s agent is holding talks with Arsenal over terminating his contract the defender pushes to return to Real Betis this summer, according to Italian journalist Fabrizio Romano.

Bellerin spent last season on loan at Betis and played a big role in helping them win the Copa del Rey, their first trophy in 17 years.

The Spaniard featured for Arsenal during pre-season but he has been clear about wanting to leave with only a year left on his contract. 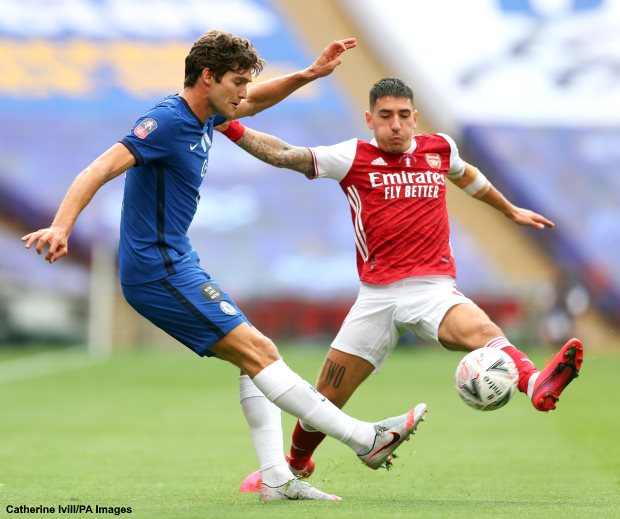 Betis have been unable to make a move for him due to Arsenal’s demands but his agent is now in London to resolve the situation.

It has been claimed that talks are ongoing between the Spaniard’s agent and Arsenal over finding a resolution to the deadlock.

Bellerin’s agent is trying to negotiate to terminate his contract with the north London club this summer.

It would allow the right-back to leave Arsenal on a free transfer and his choice is to return to Betis.

Mikel Arteta is clear about wanting to move Bellerin on as he is not part of the club’s plans going forward.