Southampton have wrapped up the signing of Mohammed Salisu and only the official announcement remains to be made.

Ralph Hasenhuttl has been chasing the services of the Real Valladolid defender and now has his man.

Southampton are triggering Salisu's release clause at Real Valladolid and will pay €12m to take the 21-year-old to the Premier League.

According to Spanish daily AS, the deal is now done and Salisu has signed a four-year contract with Southampton. 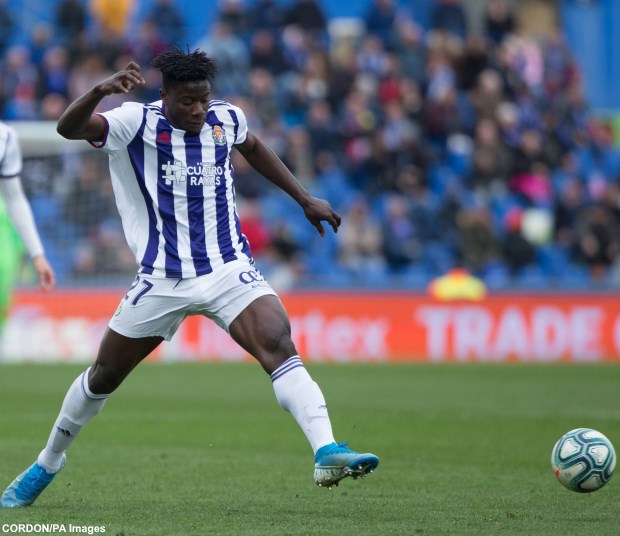 Salisu will earn €1.2m per year in wages at St Mary's Stadium.

All that remains is for Southampton to officially announce the move.

Southampton play their final Premier League game of the season on Sunday when they welcome Chris Wilder's Sheffield United to St Mary's.


Salisu helped Real Valladolid to a finish of 13th in La Liga this season and will now be looking to make a quick impact at Southampton in the Premier League.