Claim From Italy: Allan To Everton Not Done Yet

Allan’s potential move to Everton is not a done deal yet as the Napoli midfielder wants the Toffees to offer him a better contract, it has been claimed in Italy.

Everton have been in talks to sign the midfielder this summer and have reached an agreement over a fee with the Serie A giants over the transfer.

Napoli president Aurelio De Laurentiis has confirmed that the 29-year-old is on the cusp of moving to the Premier League with the Merseyside club. 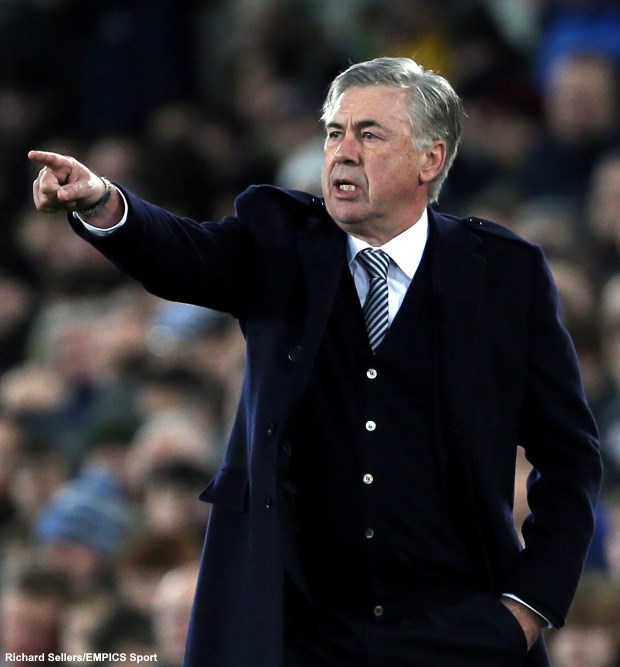 The club are expected to sign off on all the paperwork, but it has been claimed that Everton still have one obstacle to clear with respect to getting the deal done.

According to Italian daily Tuttosport, Allan is still not fully convinced about the contract offer Everton have made to him.

The Toffees’ offer of a deal worth €3.5m has not convinced the player and the Brazilian wants improved terms from the Premier League club.

It has been claimed that Allan wants another €1m added to Everton’s offer before he can agree on the personal terms with the Merseyside outfit.

Everton are hopeful of getting the player on board and will be hopeful of working out an agreement with his representatives.

They have an agreement worth up to €28m in place with Napoli to sign Allan this summer.