Leeds United have named their starting eleven and substitutes to go up against League Two outfit Crawley Town in the third round of the FA Cup.

Comfortably mid-table in the Premier League, Leeds will be looking to enjoy a good run in the FA Cup, starting with a positive result at The People’s Pension Stadium this afternoon. 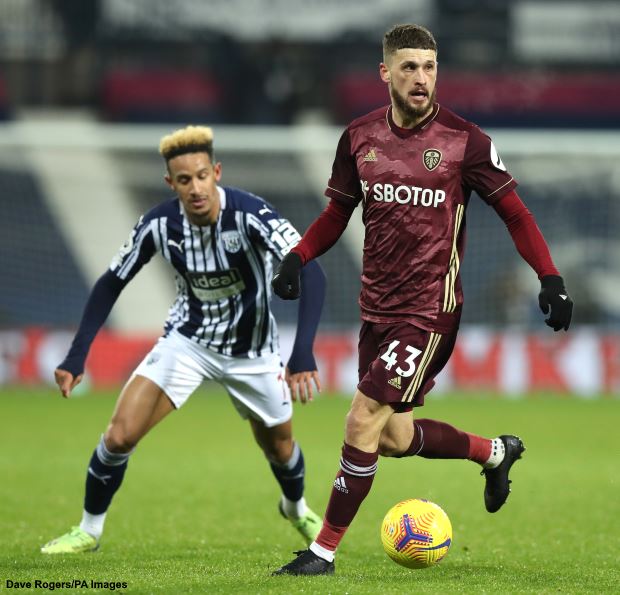 They take on a Crawley side on a good run of form, having gone nine games unbeaten across all competitions; Crawley beat AFC Wimbledon to book their tie against Leeds.

The Leeds boss has options on the bench if he needs to shake things up, including Raphinha and Jack Harrison.