Former Manchester United star Fabio da Silva has insisted that there is something special brewing at Old Trafford at the moment and is confident that the Red Devils will the league title next season.

Manchester United have already invested heavily to bring in Jadon Sancho from Borussia Dortmund and will complete the signing of Raphael Varane from Real Madrid next week.

The club are expecting to bring in at least one more midfielder and Ole Gunnar Solskjaer has expressed his delight at seeing the early business the Red Devils have done this summer. 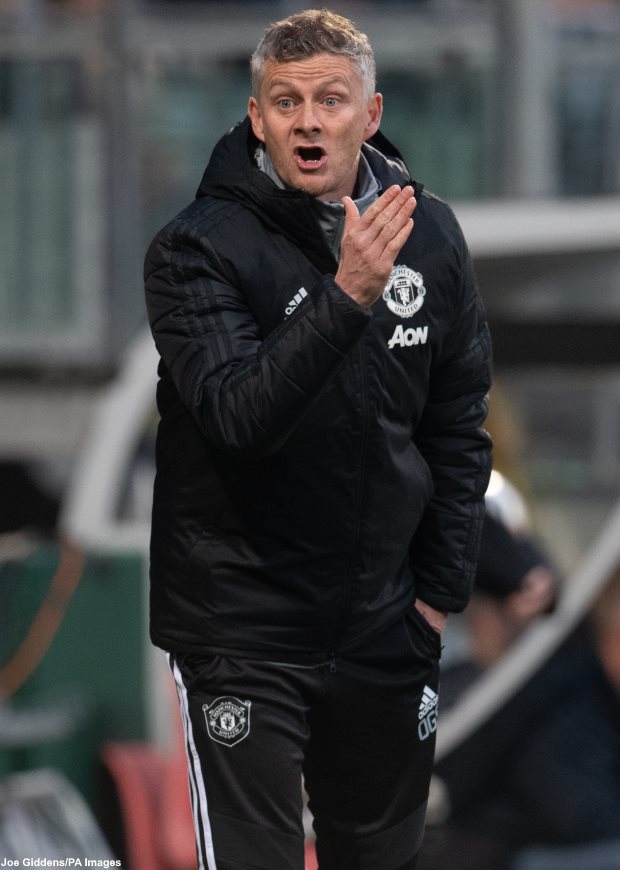 Fabio was part of two Premier League winning teams at Old Trafford and believes the familiar feeling of being a family club is back at Manchester United under Solskjaer.

He feels the Manchester United manager is creating something special and is optimistic that the Red Devils will again become Premier League champions next season.

The Brazilian stressed that it is hard not to acknowledge that Manchester United have been getting better under Solskjaer.

Fabio told The Athletic: “You can see now that United are starting to be a family again.

“He’s the right man, he brings everyone together. And next season… champions! Champions! I really believe it.

“I’m telling you, something fantastic is happening. I can see the team growing these last two years. I’m very confident they can win the title now.

“I did an interview one year ago and I said then, ‘Be patient’. Now, people can see United are getting back.

“They grew last season. If you cannot see that United are not better than before, you are not watching the same sport as me.

“And I hope they lift this trophy because I love Manchester United and I love Ole, too.”

Manchester United have not won the league since Sir Alex Ferguson retired in 2013 but did manage to finish second last season.