Everton bound Anwar El Ghazi has revealed he feels he will have opportunities at Goodison Park after speaking to Toffees boss Rafael Benitez and is ready to fight for the club.

Benitez wants to freshen up his squad during this month’s transfer window and is swooping to sign El Ghazi from Aston Villa.

The winger is joining Everton on a loan deal running through until the end of the season, while the Toffees will also have an option to sign him on a permanent basis for a fee of €10m if he impresses during his stint. 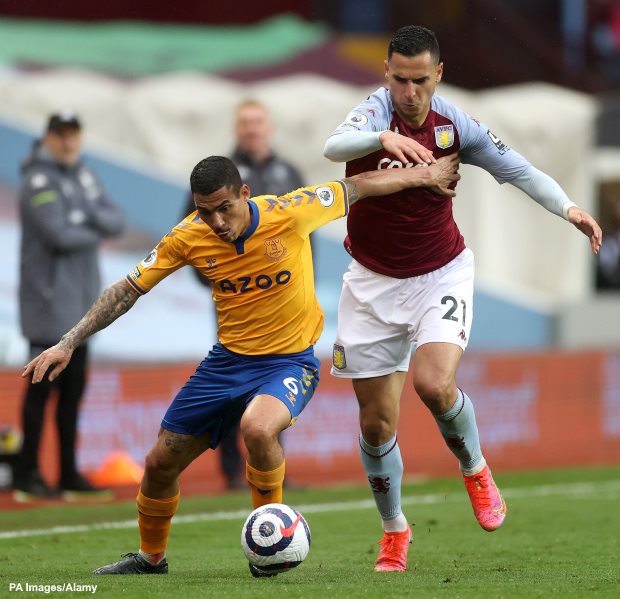 El Ghazi struggled to earn regular game time at Villa Park during the first half of the season, but he is optimistic that his situation will change at Goodison Park and revealed a chat with Benitez.

“I really wanted to stay in the Premier League.

“When Everton came, it was a very good opportunity for me because Everton is a big club.

“I’ve talked to Benitez and he usually plays with wingers, so I see opportunities to get more minutes.

“At Villa, they played with number 10s who need to play more on the inside, so I think I will definitely have more opportunities here at Everton.”

The former Ajax man is determined to make the most of the chance to play for Everton, vowing to fight for the club.

“If I get the chance, I have to grab it. I will fight hard for that.”

Benitez will look to El Ghazi to inject fresh life into his Everton side going forward, with the Toffees having struggled for form in recent months under the Spanish tactician.