Arsenal and Liverpool have both put bids in for highly rated Villarreal star Yeremy Pino, it has been claimed in Spain.

Yeremy, 19, is highly rated at Villarreal and the club have been hoping to keep hold of him this summer, with sales instead expected to come from players such as Pau Torres and Arnaut Danjuma.

However, the expected proposals have not arrived and Villarreal could now need to look at cashing in on Yeremy, especially with their own transfer business to finance. 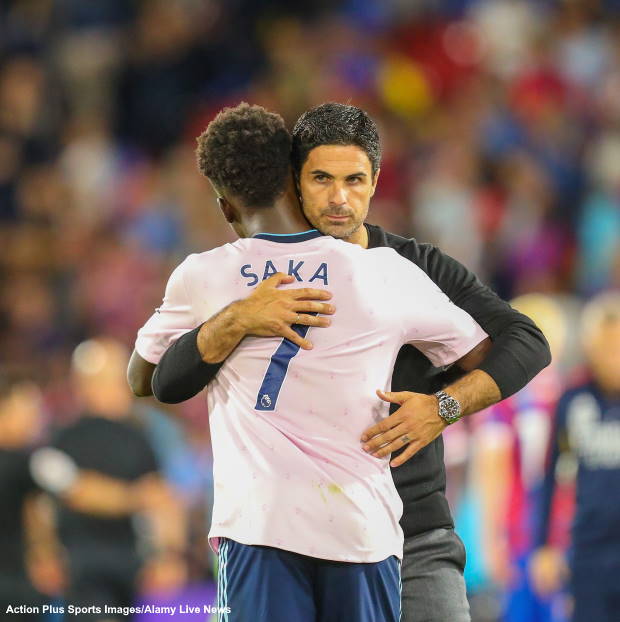 Offers have now come in as, according to Radio Castellon, Villarreal have received bids of €40m from Arsenal and Liverpool for the winger.

Neither offer is sufficient for Villarreal, who are only prepared to let the 19-year-old move on if they are offered a fee of €60m.

The Yellow Submarine have high hopes for Yeremy and will only agree to sell him if they can bring in a substantial amount of cash.

Yeremy missed out on featuring for Villarreal in the semi-final of the Champions League against Liverpool due to injury, but the Reds have seen enough of him to be impressed.