Rangers defender Filip Helander is looking to kick on and reach a higher level of performance in the 2020/21 campaign, following an injury interrupted season.

The 27-year-old arrived at Ibrox in the middle of July, joining up with Steven Gerrard’s side late in their pre-season preparations and needed time to get up to speed.

Helander made an impact when he reached full fitness though, being handed game time by Gerrard and featuring for the Gers in the Scottish Premiership, Scottish League Cup and the Europa League. 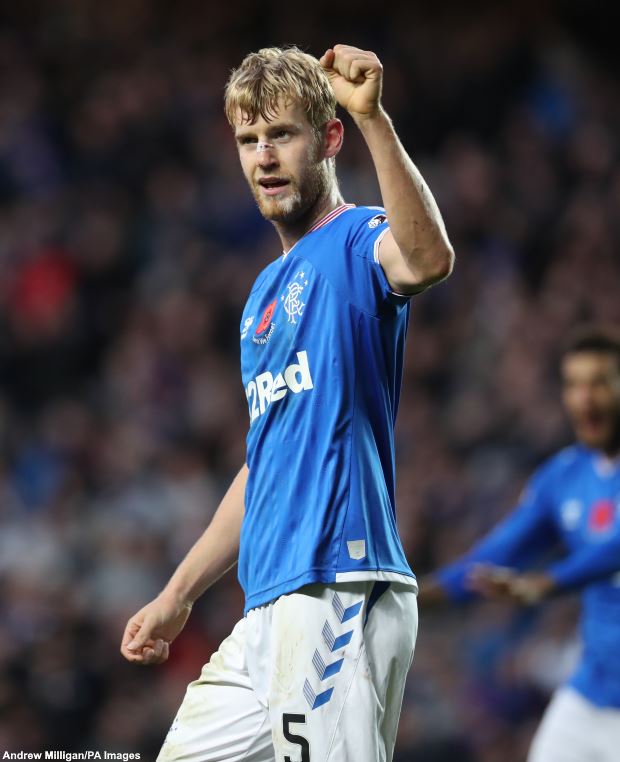 However, a foot injury that he picked up in December ruled him out until late March and with the season brought to an early close, the Swede has been unable to get back to action.

The former Bologna man is now looking towards the season ahead and is keen to reach an even higher level of performance.

“When I arrived, I hadn’t had a pre-season so I was a bit behind everyone else”, Helander told his club’s official site

“Then when I started to play, both October and November I think I played well and then I got injured.

“Hopefully I can get to an even higher level now.”

Helander made 17 appearances over the course of this season for Rangers and chipped in with two goals, while he also collected four yellow cards.