Scottish Premiership side Rangers announced the signing of the 27-year-old striker from Belgian top-tier side Anderlecht on a four-year deal on Tuesday.

Roofe is joining Rangers at a time when the club are looking to stop rivals Celtic winning the league title for a tenth year in a row, and the season is sure to be packed with pressure. 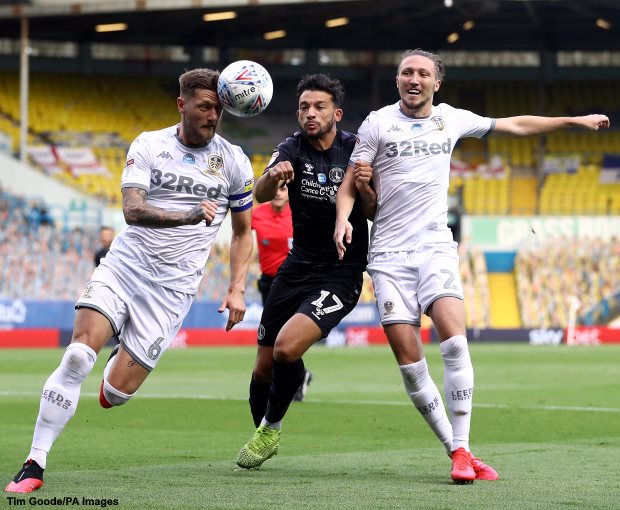 However, Leeds skipper Cooper is confident that Roofe will handle the pressure of playing for Rangers well, having witnessed the striker perform first-hand.

“He’ll have to prove himself going into the Rangers team, there’s a lot of pressure but he’s dealt with expectation so far in his career.

“He believes in himself, he backs himself in any situation.“

Roofe and Cooper were team-mates at Leeds between 2016 and 2019, when the Whites took the call to sell him to Anderlecht.