Kenny Dalglish has insisted that Steven Gerrard has done a brilliant job at Rangers and he should be proud of the work he has done in Glasgow.

Gerrard started his coaching career in the Liverpool academy after hanging up his playing boots but he was soon travelling north of the border to become the manager at Rangers in 2018.

The former midfielder is yet to manage to break Celtic’s dominance in Scotland with the Bhoys winning their ninth consecutive league title last season. 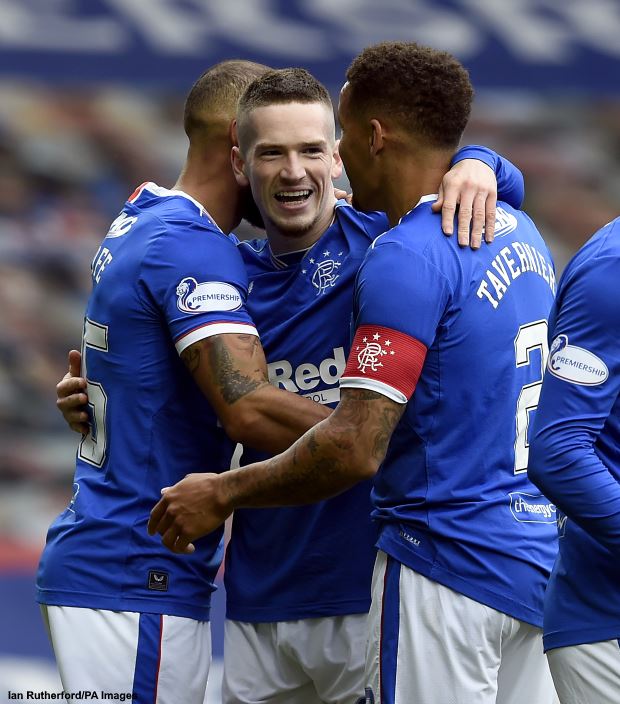 But Rangers have done well in Europe over the last two years and have managed to close the gap with Celtic under Gerrard.

Dalglish believes the former midfielder has done well at Rangers and feels it is a good audition for a future role as Liverpool manager.

The former Scotland striker insisted that Gerrard must take pride in what he has done at Rangers in his first job in football management.

“He started with the academy at Liverpool and did a good job there.

“It was perfect for Steven — and for Liverpool, if they do have any thoughts about bringing him back to Anfield in any first-team capacity — to go to Rangers and see how he did.

“It was a win-win situation for everybody.

“There’s no job available and I don’t see it being vacated for many years with Jurgen in charge.

“But Steven has done a fantastic job and he’s got closer and closer to Celtic as time has gone on.

“He can be proud of what he’s done up there.

“I’m sure Liverpool are watching just in case.”

Rangers are at the top of the league table ahead of the first Old Firm derby against Celtic on Saturday at Parkhead.