Newcastle United midfielder Isaac Hayden has revealed that former Arsenal skipper Patrick Vieira was one player he looked up to while growing up.

Hayden has provided Steve Bruce with steel and physicality in the defensive midfield position and has also slotted in as a centre-back whenever he is asked to step up across his 12 Premier League outings so far this season.

As a young fan Hayden found inspiration from former Gunners skipper Vieira, who won three top flight titles with Arsenal, including leading the team in their 2004 invincible season. 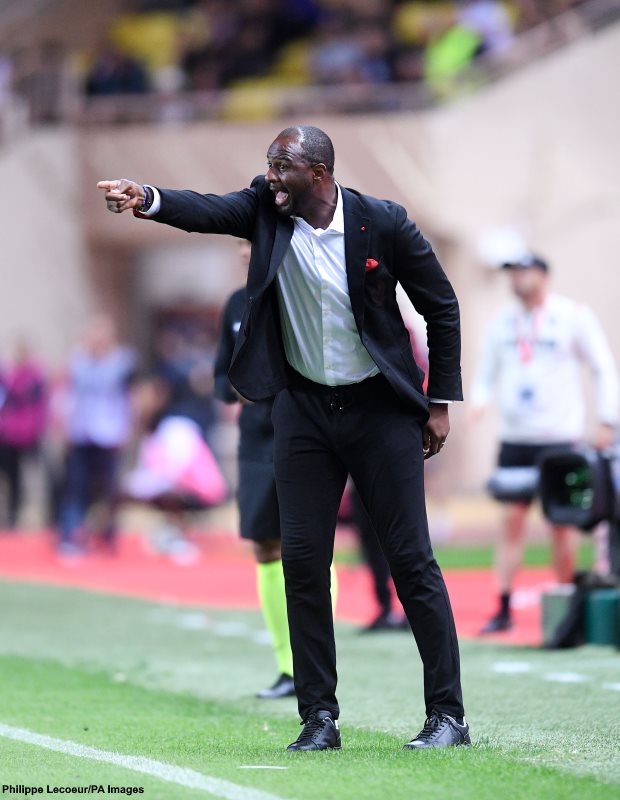 The Magpies star revealed that the strong resolute figure of Vieira dictating proceedings in the midfield caught his eye as a young fan, while the ex-Gunner’s leadership on and off the pitch resonated with him.

Hayden added that he never moulded his own game around any other player, but has looked up to current Chelsea duo Thiago Silva and N’Golo Kante.

“He was always physically very strong, could pass and score.

“He was a leader there in many ways.

“It is definitely Patrick Vieira growing up.

“And moulding my game, I would not say I looked to somebody to mould my game around.

“I have tried to become my own player, but obviously the players that play in my position.

“Over the years, Thiago Silva, when he was a bit younger, he played centre defensive midfield or centre-back, he is very versatile.

“More recently we have Kante, players of that level and [Gennaro] Gattuso, players like that have been very, very good at what they do.

“And these types of players you look to, to look at their games and improve yours.”

Hayden will be hoping for his third start in a row on Sunday when Newcastle welcome Leicester City in their upcoming top flight clash.