Former Motherwell defender Stephen Craigan has lavished praise on Rangers midfielder Steven Davis and feel it speaks a lot about his quality that Steven Gerrard continues to have him in the team despite his advancing years.

The 36-year-old midfielder has been a major player for Rangers as they cantered to the league title this season and has featured 47 times in all competitions for the club.

His impact in the middle of the park for Rangers has been huge and Craigan insisted that he is the player of the year for him due to the way he has consistently performed at the ripe age of 36. 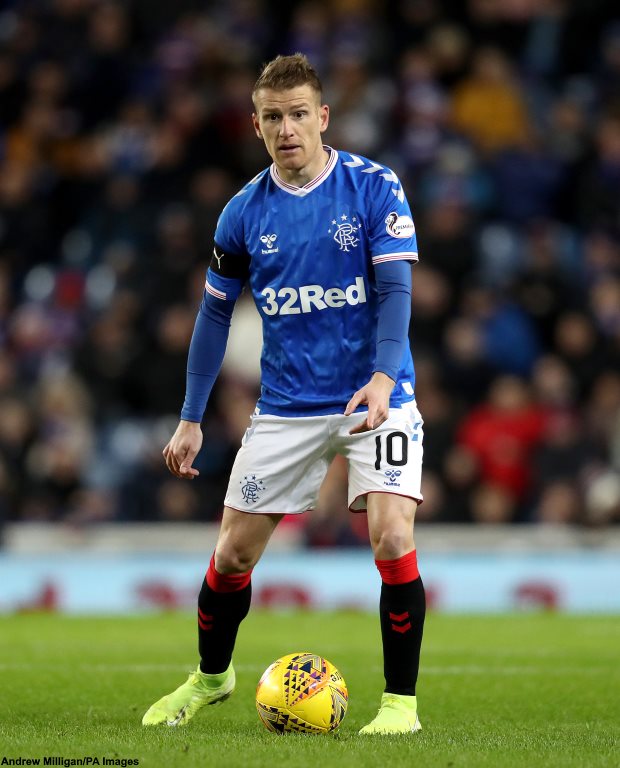 He insisted that Davis is a complete midfield player who knows how to dictate the tempo of the game and release the pressure from his team-mates by giving them a passing option all the time.

Craigan also pointed out that Davis was an attacking midfielder and feels it speaks volumes for him that he has transformed his game and has earned the trust of Gerrard to be in the Rangers team consistently.

Asked who could be his Player of the Year, the former Scottish Premiership star told the Go Radio Football Show: “Steven Davis is the player for me.

“I think he has been terrific, he really has been. A lot of the times his work goes unnoticed.

“His whole game has improved dramatically over the years.

“Steven used to be an attacking midfielder, but then to become a sitting midfielder and see the game differently and dictate the tempo and for Steven Gerrard to still play him at 36 years of age, having him in the team and giving him another year speaks volumes for him.”

He signed an extension with Rangers in March that will keep him at the club until the end of next season.