The Premier League has confirmed that Leeds United defender Pascal Struijk was sent off for serious foul play against Liverpool due to the intensity of the challenge and the endangerment to Harvey Elliott, according to The Athletic.

Liverpool eased to a 3-0 win away at Leeds, but the victory for the Reds was marred by a serious injury to midfield talent Elliott.

Just before the hour mark, Leeds defender Struijk challenged Elliott, and the midfielder needed to be treated for several minutes before eventually being carried off on a stretcher. 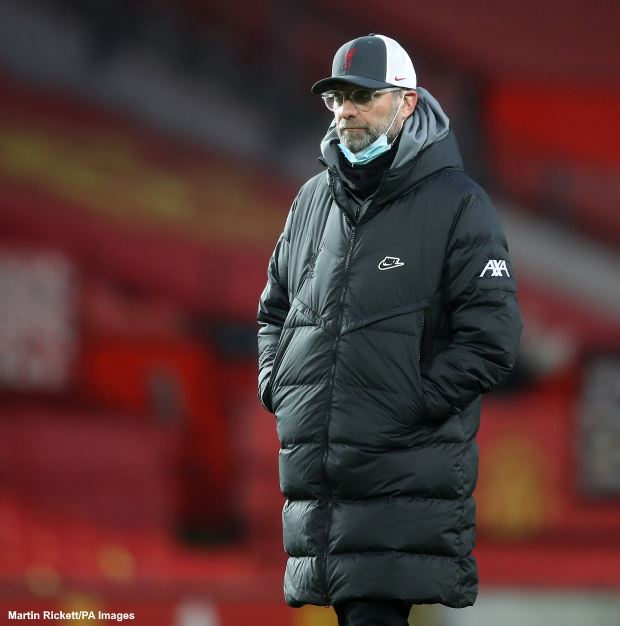 Struijk was shown the red card by the referee and the Premier League has confirmed why that was the case.

The league confirmed that the intensity of the challenge and the endangerment to Elliott was the reason Struijk was given his marching orders.

Liverpool will be hoping that Elliott’s injury is one which can allow him to return to action as soon as possible.

The 18-year-old midfielder has been hailed for his performances for Liverpool so far this season.

Reds boss Jurgen Klopp opted not to replace Georginio Wijnaldum during the summer transfer window and his decision had seemed to be paying off due to Elliott seamlessly slotting into the first team following a loan spell at Blackburn Rovers.

Now Liverpool face a nervous wait to see how long he will be out for.