Sheffield Wednesday have won the race for Preston North End defender Jordan Storey, who has also been linked with Sunderland, according to Sky Sports News.

Owls boss Darren Moore wants to strengthen his defence this month and centre-backs have been high on his hitlist.

Moore wanted to land Danny Batth from Stoke City, but he has joined Sunderland, ending any hopes of a Hillsborough move. 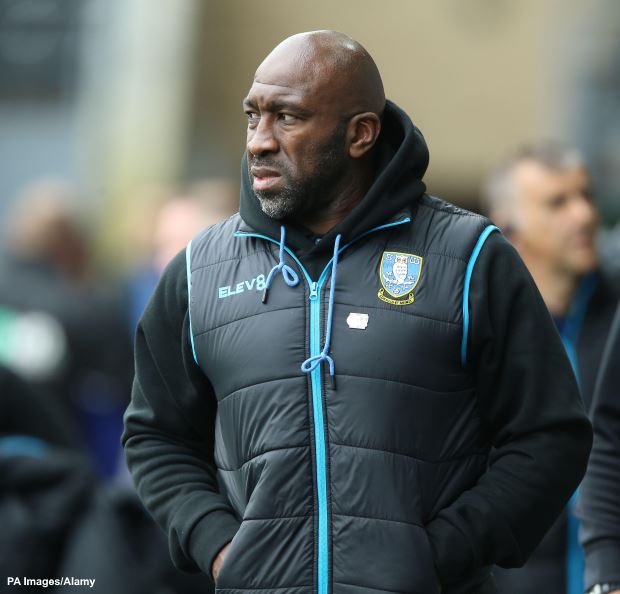 Storey, another centre-back that has been associated with Sunderland, is coming to Moore’s aid though and is set to join on a loan deal.

The Preston man was at Hillsborough on Tuesday evening to put the finishing touches to the loan switch.

Storey will join Sheffield Wednesday until the end of the season and look to hit the ground running in League One.

The 24-year-old has made 20 appearances for Preston over the course of the season so far, but fell out of favour under new boss Ryan Lowe.

He will join a Sheffield Wednesday side sitting in eighth spot in the League One standings.