The agent of Newcastle United and Tottenham Hotspur target Josko Gvardiol has insisted he has not discussed any potential numbers for his client’s departure with RB Leipzig this summer.

The 20-year-old centre-back is highly-rated in Europe and his performances at Leipzig have piqued the interest of several clubs across the top European leagues.

He is one of the names on Tottenham’s shortlist as they look to bring in a left-sided centre-back and Newcastle have discussed a possible swoop for the Croatian. 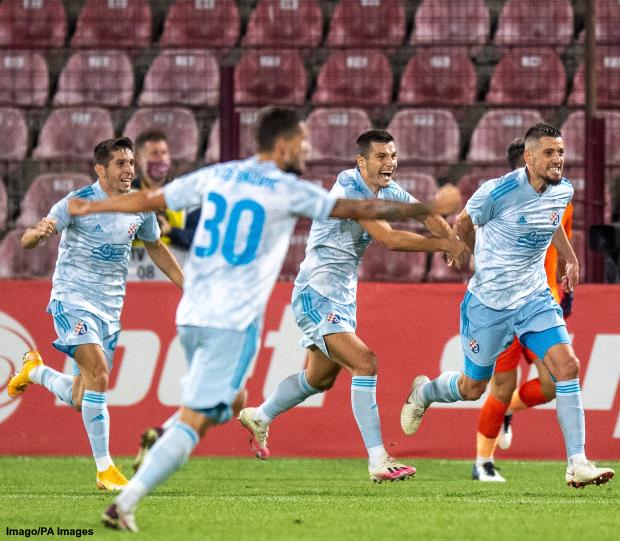 Marjan Sisic, his agent, is confident that Gvardiol can play at the highest level for a top club but stressed that he is not prepared to skip any steps and will not jump the gun over his future.

“I have no doubts he can play at the highest levels”, he told Italian outlet FcInterNews.it.

“But I prefer a step by step approach, doing the right things at the most appropriate times.”

The Croatian’s agent also says that he is yet to discuss any numbers with Leipzig and Gvardiol is happy at the club where he has received a great launching pad to move to the next level.

“We haven’t discussed numbers with Leipzig yet.

“Josko is happy, I think this transfer here was great.

“He is doing well and there is an excellent launching pad for the young players.”