Liverpool manager Jurgen Klopp has admitted that he does not understand how Barcelona are able to operate at the scale they do despite having financial problems.

Barcelona have made a number of high-profile signings this summer, including the likes of former Leeds United star Raphinha and Bayern Munich striker Robert Lewandowski.

And yet the Catalan giants have struggled to register players, with Jules Kounde still not being registered, and many have questioned how Barcelona have pulled off the signings they have despite facing financial problems. 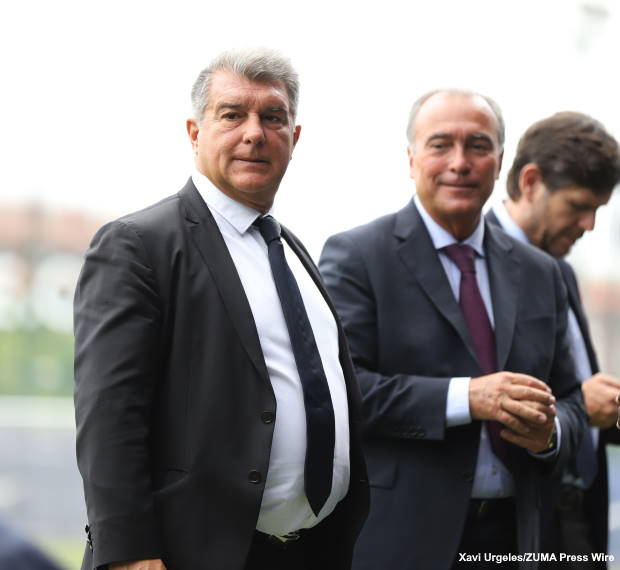 Klopp can be added to the voices confused at Barcelona’s business as he admits he does not understand how the La Liga giants are operating.

The Liverpool boss put forth that when someone does not have any money, they do not spend and yet Barcelona have done so, which baffles him.

“No”, Klopp said to German magazine Kicker when asked if he can make sense of Barcelona’s summer spending.

“Not for various reasons.

“One reason is that I’m not a financial expert.

“The second: If you tell me I don’t have any money, then I don’t spend anything anymore.

“My credit card has also been cut up twice, luckily that was a few years ago.

“I’m watching this like a football fan, I don’t understand.

“I’ve found the club to be outstanding over the last few decades that I’ve been watching football and I hope they pull it off.”

Barcelona are said to have activated levers of various kinds, selling percentage of their television rights and Barca Studios, to be able to pull off their summer spending and it does not seem they have stopped with their business.