Former Premier League defender Kenny Cunningham believes that Arsenal are now genuine contenders for the title, with squad depth potentially the only spanner in the works.

Arsenal went to Stamford Bridge for a London derby with Chelsea at the weekend and emerged with all three points courtesy of a Gabriel goal and kept a clean sheet as well.

That result continues to keep the Gunners at the summit of the Premier League after 13 matches played, with the best defensive record in the top flight, level with third-placed Newcastle United. 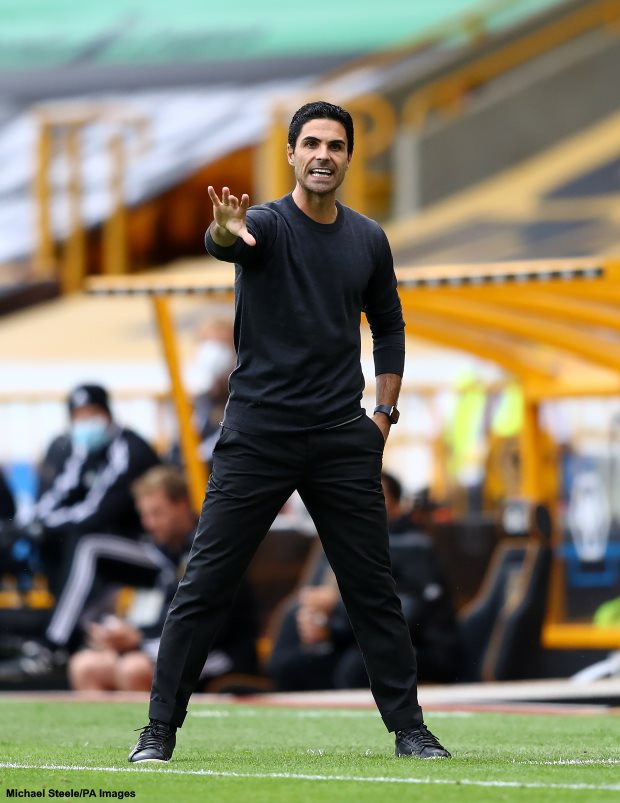 Cunningham believes that Mikel Arteta’s team were far from their free-flowing best against Chelsea, but managed to find it in themselves to knuckle down and display remarkable defensive fortitude.

According to the former defender, Arsenal teams of the past would have given up a goal but the current crop as a collective are much more solid defensively.

Cunningham believes that the Gunners are serious title challengers but the only area where they could be found out might be squad depth as injuries to one or two key players could hinder them.

“Yes, they are. I think they are. No doubt about it”, Cunningham said on Off The Ball when asked if he thought Arsenal are serious title challengers in the current edition of the Premier League.

The former Birmingham defender believes that during the Chelsea game, Arsenal teams in the past would have conceded a goal and admits the defensive solidity is a major reason he feels they are challengers.

“Arsenal teams of the past, you know would have that kind of soft centre, would have given up a goal, but you saw it, William Saliba in central defence absolutely astounding, but collectively, mentality from the whole team, it was great to see.

“Arsenal have been searching [for] that for such a long time in terms of that defensive structure and that defensive mindset, we’ve seen that this season.

“That’s why they’re in the position they are, top of the Premier League and I think they can maintain it.”

However, he stressed squad depth is an issue, if stars such as Saliba and Thomas Partey pick up injuries.

“I don’t think their squad is as strong, isn’t as deep as Manchester City’s, so maybe that’s the argument you can make.

“One or two key injuries, you know Partey’s liable to pick up an injury here and there, he has done, you lost him for a significant chunk of the season, you’d worry.

“You lost Saliba at centre-half, it’d be a big worry, but certainly if they have a little bit of luck in terms of injuries, in terms of keeping that spine of the team fit, I think they can last the distance.”

Arsenal travel to Molineux on Saturday to face struggling Wolverhampton Wanderers in their final league fixture before the World Cup break.