Charlton Athletic have turned down a fresh bid from Celtic for Alfie Doughty, according to the Herald Scotland.

Neil Lennon wants to add the 20-year-old to his ranks at Celtic Park before the transfer window closes next month and the Bhoys have already seen a £400,000 bid turned down.

The Addicks, who were relegated from the Championship last season, are not keen on losing one of their brightest prospects and have now turned down a second Celtic proposal. 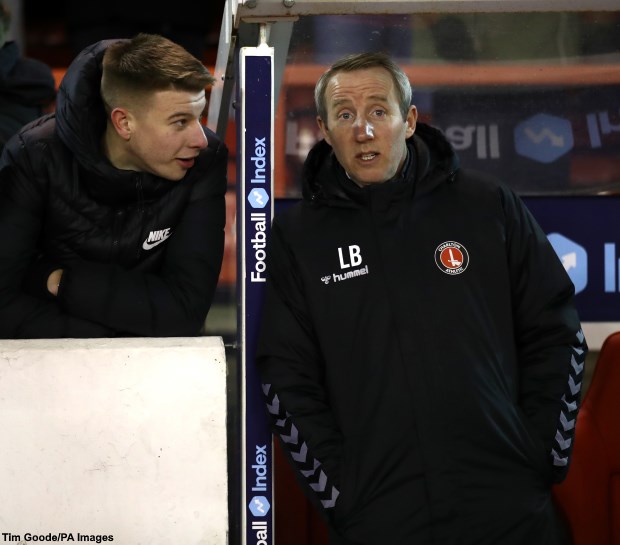 It is claimed that Celtic offered £650,000 to Charlton in a bid to take Doughty north of the border.

However, that too has been turned down by the League One outfit, who continue to resist letting the midfielder go.

Doughty has less than a year left on his contract with the Addicks and Celtic could look to convince him to sign a pre-contractual agreement in January, if he has not extended his deal.

The youngster came through the youth ranks at Charlton and made his debut for the club in an EFL Cup clash in 2018.

Luton Town are also admirers of Doughty and have seen a bid turned down by Charlton for him.