Roma coach Paulo Fonseca has been in touch with Bernard’s agent, in a potential sign the Giallorossi could try to swoop for the Everton winger.

The Brazilian has struggled to clock up regular game time under Carlo Ancelotti at Goodison Park and has started only once in the Premier League so far this season.

Bernard’s situation at the Merseyside giants has seen him draw admiring glances from Serie A, with Roma keeping tabs on the player. 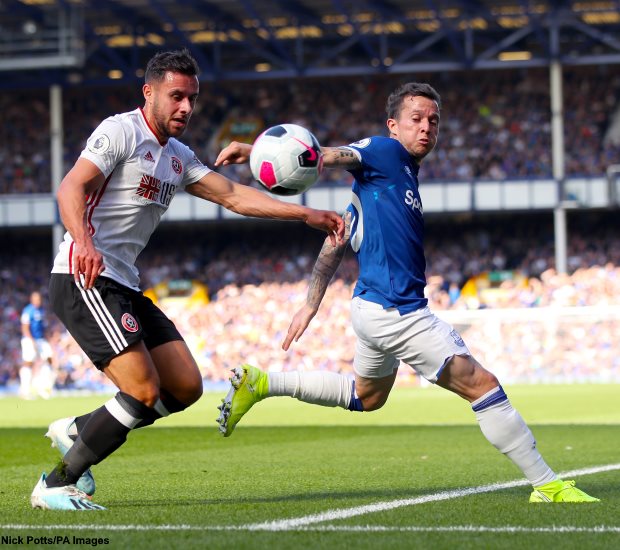 Giallorossi coach Fonseca is keen on bolstering his attacking department by roping in new players in the ongoing transfer window and looks to have marked the Everton man as a top target.

Fonseca has previously worked with Bernard at Ukrainian giants Shakhtar Donetsk and could be keen on reuniting with him in Italy.

And according to Italian daily Il Tempo, Fonseca has been in direct contact with Bernard’s agent.

It is claimed Fonseca is preparing for the opening of the January transfer window and is keen for Roma to move quickly to get business done.

Bernard has been providing Ancelotti with strength from the bench throughout the current Premier League campaign, and has so far made four appearances as a substitute, with his latest outing coming in his team’s 1-0 win against Sheffield United.