Sunderland Are Premier League Club, Shouldn’t Be In League One – Danny Cowley

Danny Cowley has insisted that Sunderland are too big a club to be playing their football in League One and admits that the Black Cats not winning promotion will always been seen as a failure.

The Black Cats were relegated to the Championship from the Premier League at the end of the 2016/17 season and slipped down to League One in the following campaign.

Sunderland are currently playing in their third consecutive season in the third tier of English football and have found it difficult to climb back up to the Championship, despite their status as a big fish in the League One pond. 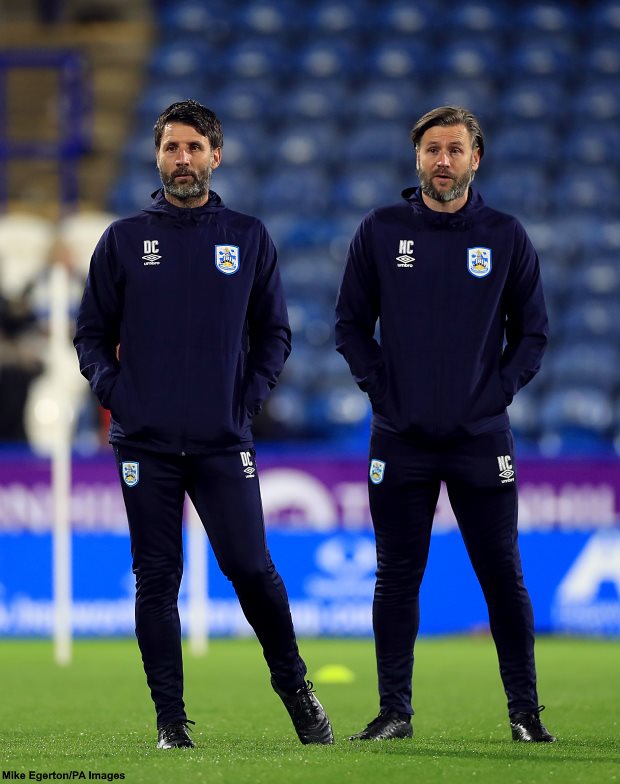 Reflecting on the Wearside outfit’s current situation, Cowley, who interviewed for the managerial role at the club last year, has explained that Sunderland are a Premier League club and should never be playing in League One.

Cowley went on to point out that failing to secure promotion will always be seen as a failure for the Black Cats, but is confident that Lee Johnson will do his best to take the club to the second tier this season.

“Sunderland are a big club, a Premier League club, and should never be in League One.

“However, now they are, they are finding out how difficult it can be when you are in that league.

“Not being promoted will always be seen as a failure.

“Lee Johnson is someone I know very well – he’s an ambitious guy and he will want to get Sunderland promoted this season.

“He did a great job at Bristol City in my opinion, and I’m sure he will do a fantastic job at Sunderland too.“

Sunderland currently sit sixth in the League One table with 44 points, which is nine behind table-toppers Lincoln City.