Sheffield Wednesday caretaker boss Neil Thompson has stressed the need for Chelsea loanee Izzy Brown, and Fisayo Dele-Bashiru, to prove their fitness, but promised that they will get opportunities.

The Owls acquired the services of midfielders Brown and Dele-Bashiru from Premier League giants Chelsea and Manchester City, respectively, in the summer.

However, the duo have struggled to establish themselves as regulars in the Sheffield Wednesday team, with an early injury curtailing Brown’s progress. 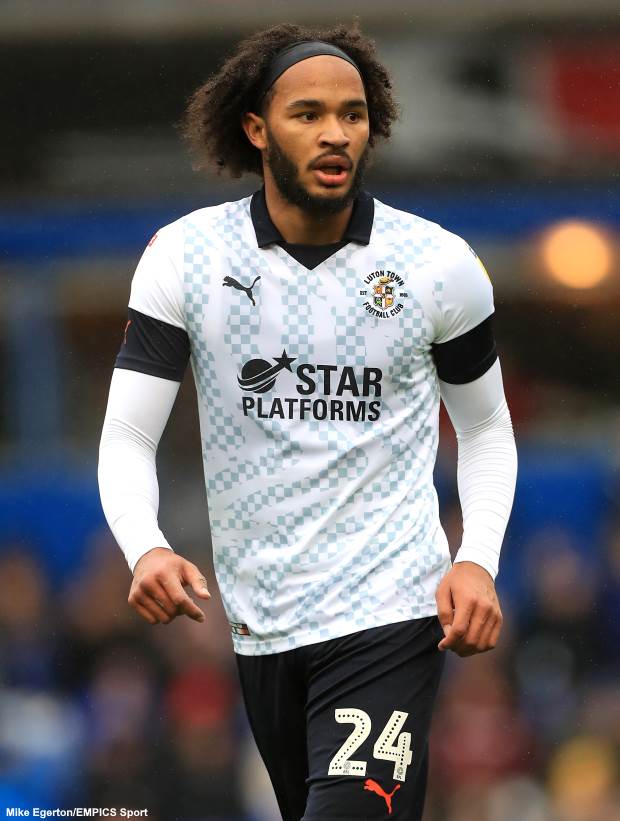 Providing an update on the two loan stars, Owls caretaker manager Thompson has stressed the need for them to prove their fitness levels, which he feels they are currently lacking.

The Englishman pointed out that it is hard for Sheffield Wednesday to help Brown and Dele-Bashiru to regain sharpness with  Under-23s games being called off, but promised that they will get opportunities between now and the end of the season.

“It’s difficult with the u23s games being off“, Thompson told a press conference.

“We have to get them minutes.

“But they have to be patient and continue working on their fitness levels.

“In terms of match fitness, they’re behind, it’s better now we’re out on grass but we’ll monitor as we go along.

“They will get opportunities.

“Everyone has a part to play between now and the end of the season.