Liverpool legend John Aldridge has admitted that he is not sure if the Reds will get their mojo back and return to their best even when Virgil van Dijk and Jordan Henderson return to the team.

The Merseyside-based club’s plans to retain their Premier League crown collapsed and they now find themselves scrambling for a top four finish.

Liverpool go into their 34th league game of the season against Manchester United at Old Trafford this afternoon with 54 points, sitting seven points behind fourth-placed Chelsea. 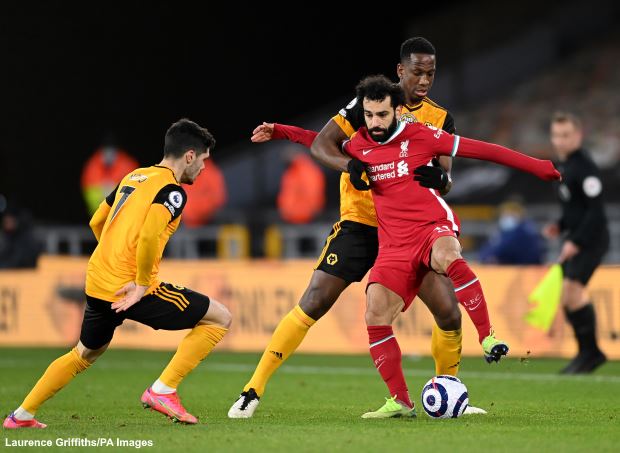 Anfield great Aldridge feels a draw at Old Trafford followed by four wins would be enough for the Reds to finish in the top four, but admitted that it is hard to see his former employers being able to do that.

Aldridge pointed out how Liverpool’s coveted front three, consisting of Mohamed Salah, Sadio Mane and Roberto Firmino, have seen their standards drop this season and conceded that he is unsure if the Reds will return to their best even when Van Dijk and Henderson return from their injuries.

“A draw at Old Trafford today followed by four wins might still be enough to finish fourth if Chelsea slip up, but I can’t see that sequence of events happening from Liverpool’s end“, Aldridge wrote in his Sunday World column.

“For whatever reason, this team, that won game after game for two seasons, have lost their mojo to such an extent that I’m not sure they will ever get it back, even when Henderson and Van Dijk return.

“Winning at Old Trafford could change the mentality of the team, but I look at Liverpool’s forward players and I can’t see how the same players have fallen as low as they have, given where they were a year ago.

“Mo Salah is scoring goals, but he is well below his best and then you look at Sadio Mane, who is a pale shadow of the striker who was so dynamic and dangerous in every game when Liverpool were winning trophies.

“Meanwhile, Roberto Firmino should have been put on the bench a long time ago because his contribution to the team no longer justifies his selection.“

Having dropped points in their last two games, it remains to be seen if Liverpool can put their top four chase back on track with a win at Old Trafford.