Rangers Show Interest In Germany U21 Star, Ask Around About Player

Scottish champions Rangers are interested in potentially signing 1.FC Koln central midfielder Salih Ozcan, whose contract is due to expire at the end of June.

Rangers boss Steven Gerrard is keen to continue adding to his squad following the capture of forward Fashion Sakala and the Gers are now looking towards Germany Under-21 international Ozcan.

Ozcan spent the 2019/20 campaign on loan in the second tier at Holstein Kiel and was handed opportunities by Koln in the just concluded campaign, making 28 appearances in the Bundesliga. 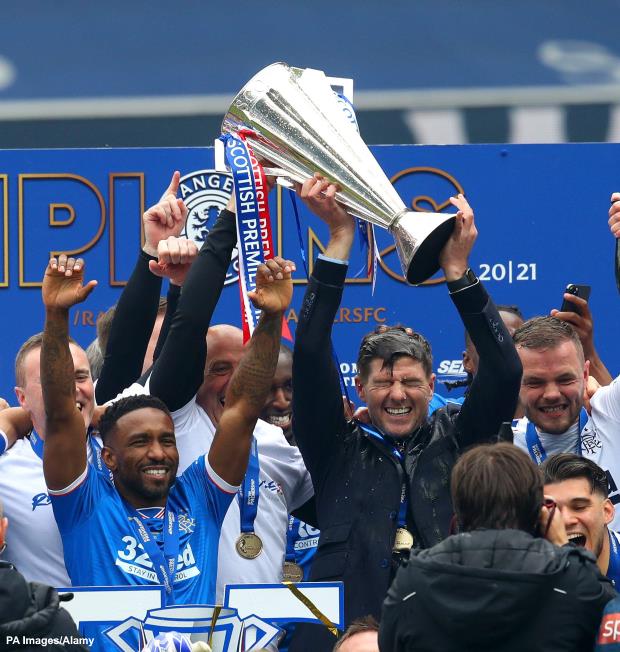 Rangers are aware that they could lose players in the summer transfer window if Premier League clubs come in with big offers, and, according to German magazine Kicker, view Ozcan as a potential addition.

The Ibrox giants have already started to do their homework on the midfielder, asking about Ozcan the player and Ozcan the person.

Rangers are in no rush to make a move for the midfielder though and will wait to see how the transfer market develops.

Ozcan is in action at this summer’s European Under-21 Championship and is keen to use the opportunity to put himself in the shop window.

He has made a total of 94 appearances at senior level for Koln, scoring twice and providing six assists, while he has been capped from Under-15 to Under-21 level by Germany.