Bologna have set a deadline over selling defender Takehiro Tomiyasu, with Arsenal having joined Tottenham Hotspur in the hunt for the Japanese.

Tottenham are keen on a move for Bologna defender Tomiyasu and there have been suggestions that they are closing in on his signature.

However, Bologna managing director Claudio Fenucci revealed this week that the Serie A club are currently not in advanced talks with any potential suitors over a deal for the 22-year-old. 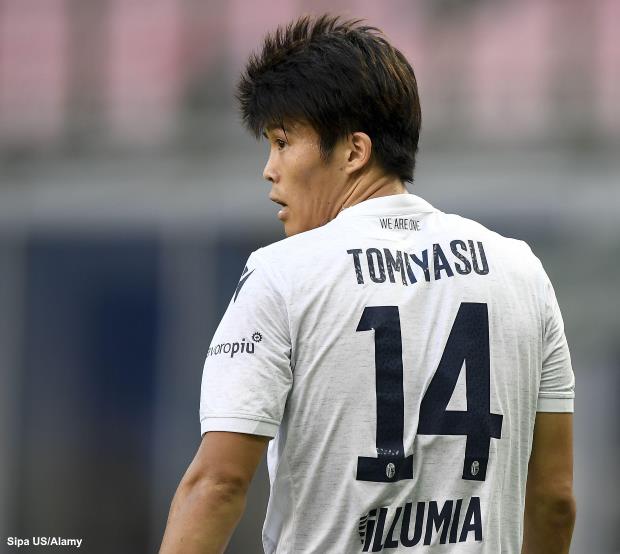 Bologna have not ruled out the possibility of Tomiyasu staying at the club beyond the summer, but the Japan international appears to be attracting more interest.

According to Italian daily Corriere dello Sport, Tottenham’s arch-rivals Arsenal are amongst the clubs keeping tabs on the Sint-Truidense defender.

While Arsenal are said to be monitoring the centre-back, it is unclear whether they would be willing to meet Bologna’s asking price of €20m if they step up their interest in him.

With Tomiyasu attracting more transfer interest, Tottenham may have to act quickly if they are to acquire the services of the 22-year-old from Bologna this summer.

Tomiyasu would like to move to the Premier League during the ongoing transfer window and his agent is said to be working to find him a club in England.

Bologna though are not willing to let the transfer saga drag on and have set a deadline of 20th August for a deal to be done, after which time they will keep Tomiyasu.