Arsenal manager Mikel Arteta has told former Gunners star Jack Wilshere that he is always welcome at the Emirates to train.

Wilshere has been a free agent ever since being released by Bournemouth at the end of last season and is on the lookout for a club.

The midfielder, an academy product of the Gunners, made nearly 200 appearances for Arsenal and was considered one of the London club’s brightest prospects in his time at the Emirates. 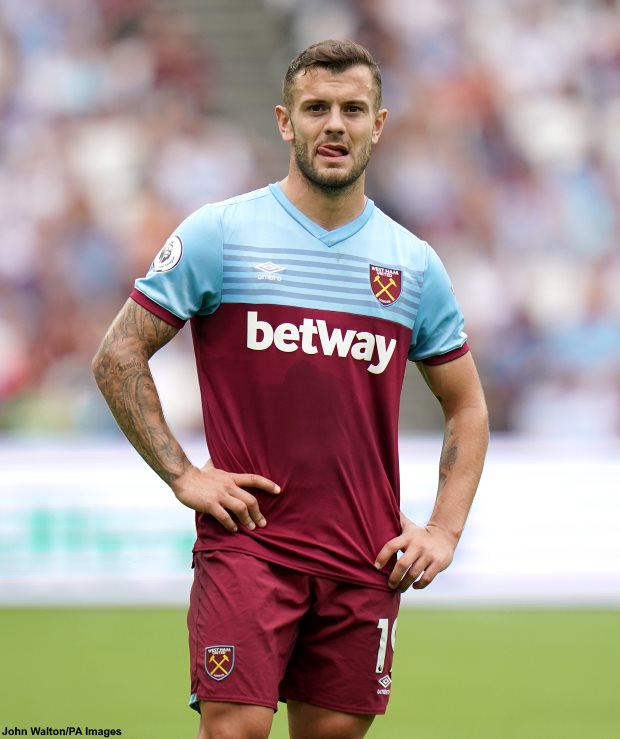 Arteta stated that Arsenal still consider Wilshere as one of their own and the club’s doors are always open to the former star.

“Our doors are always open”, Arteta said in a press conference when asked if Wilshere could train with Arsenal.

The Gunners boss also spoke about Hector Bellerin, who left for the season on loan to Real Betis, revealing a feeling of sadness overcoming him as he had to let the right-back go.

“I have to say goodbye with sadness”, Arteta said regarding Bellerin.

“He has needed a new challenge for a while now.”

Wilshere faced a similar situation last year when he was let go by West Ham United, before signing for Bournemouth. and it remains to be seen where the midfielder might play next.