West Ham United have given up on their pursuit of Flamengo’s attacking midfielder Lazaro and will not be signing him before the transfer window closes, it has been claimed in Brazil.

The Hammers made a £5m bid for Lazaro’s services which was rebuffed as it was deemed insufficient by Flamengo.

Flamengo then told West Ham that if they wanted to sign Lazaro, they would have to come back with a proposal of £10m. 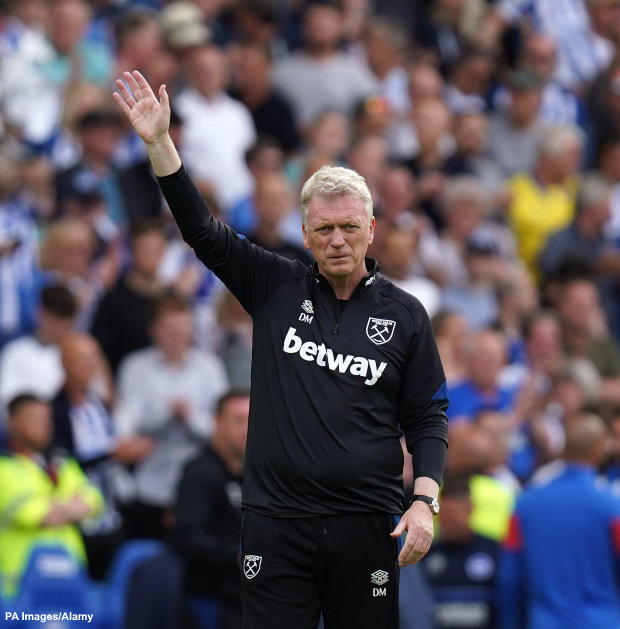 After sealing the transfer of another former Flamengo player in Lucas Paqueta this week, the Hammers have given up the chase for Lazaro, according to Brazilian outlet Coluna Do Fla.

Flamengo have not heard back from West Ham after putting the counter proposal to the Hammers, with the Premier League club having stopped their efforts to sign Lazaro.

Lazaro has a release clause in his current contract worth £68m and is is slated to remain with Dorival Junior’s squad until the end of 2025.

The 20-year-old has made 44 appearances in all competitions for Flamengo during the ongoing season, scoring eight goals and laying on eight assists.

Lazaro is currently in Buenos Aires with the rest of the Flamengo squad ahead of the first leg of their Copa Libertadores semi-final against Velez Sarsfield.

David Moyes’ side managed to get their first win of the Premier League season away at Aston Villa on Sunday and will face Tottenham on Wednesday next.