He Is Strict, I Like It – Manchester United Star Pleased With Erik ten Hag

Manchester United star Bruno Fernandes has stressed the importance of the discipline Erik ten Hag has brought back into the squad and conceded that it was something the club had been missing for some time.

Following a disastrous start to the season, Ten Hag has managed to get Manchester United back on track with four Premier League wins on the trot.

With Harry Maguire losing his place in the team, Fernandes is now the on-field captain for the Red Devils and has been a key player in the resurgence the club have experienced in recent weeks. 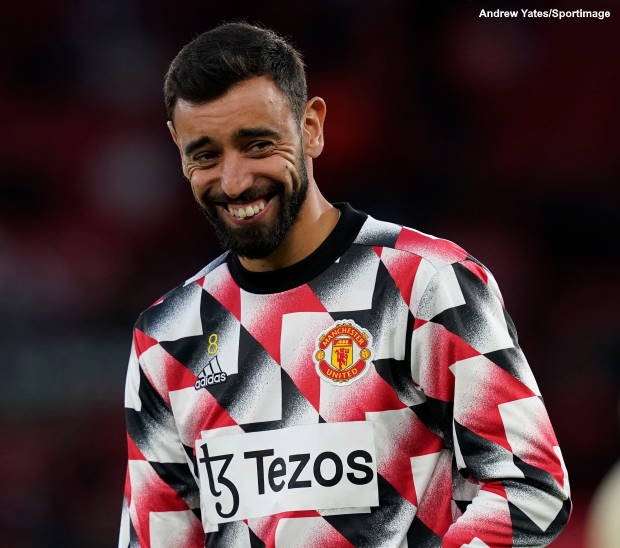 Fernandes has much admiration for Ten Hag and stressed that beyond the style he is trying to implement, the Dutchman has made the players more disciplined, something he conceded they were missing in recent years.

He stressed the new Manchester United manager is trying to impose himself like other top coaches and insisted that he loved the fact that Ten Hag made it clear that he would only bring in players of a certain quality.

The Portuguese conceded that it will take more time for Ten Hag to put everyone on the same page but is certain that he is the man who will eventually bring stability to Manchester United.

“First of all, he has an idea”, Fernandes told The Athletic.

“He has brought discipline, which is something I think we missed in the past.

“Everyone must be on the same page.

“That is what Pep [Guardiola] and [Jurgen] Klopp have been doing for years, because they have stability in the club and in the way they choose the transfer market and build the team, which is really important for them to get the rewards.

“It is something the club needs.”

Fernandes has played each minute of Manchester United’s Premier League season thus far and is a key man under Ten Hag.