Andros Townsend has revealed that in the worst-case scenario he will be back in the Everton squad after the World Cup break this winter.

Townsend has been recovering from a serious injury he sustained last season and is still undergoing rehabilitation away from the rest of the Everton squad.

The winger has been patiently waiting to get better and stressed that in the best-case scenario he could be back in training with his team-mates just before the World Cup break in November. 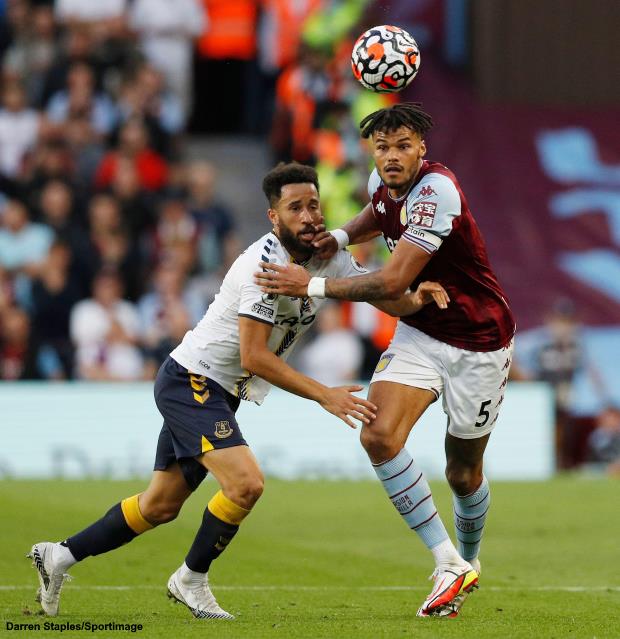 However, Townsend indicated that he is not prepared to rush things given the serious nature of the injury he sustained in March.

He is looking forward to how his rehabilitation and recovery progresses over the next few weeks but insisted that at worst he could be back in the scheme of things for Everton after the World Cup break.

Townsend said on talkSPORT: “The minimum for an ACL injury is six months so the minimum I have got is a month left, so that would take me to the middle of October.

“So, then it would be the middle of November so if I am being smart, I would obviously wait after the World Cup break to make sure I am right.

“Let’s see how things progress, if I am feeling good obviously I could rejoin before the World Cup break.

“I’d like to think that worst case, I would be back after the World Cup.”

Frank Lampard will hope to have Townsend in the squad for the latter half of the ongoing season as he seeks to ensure Everton avoid another relegation dogfight.