Manchester United manager Erik ten Hag has made it clear that Jadon Sancho that he has been left underwhelmed by his performances, it has been claimed in Spain.

Sancho had a difficult first season at Manchester United following his big-money move from Borussia Dortmund but was expected to improve this term under new manager Ten Hag.

However, the winger is having an underwhelming campaign and was not selected for England’s World Cup squad. 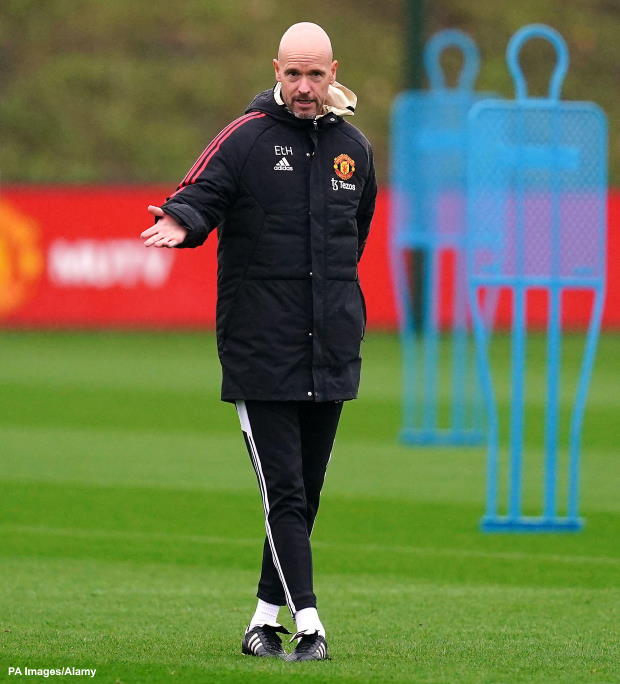 Sancho was recently spotted training in the Netherlands under the orders of Ten Hag and the Manchester United manager is keen to sort out his issues.

According to Spanish sports daily AS, the Manchester United manager has made it known to Sancho that he is disappointed by his performances.

The winger is aware that the Dutchman is not happy with what he has seen from him this season.

With Cristiano Ronaldo leaving, Sancho is likely to get more opportunities in the latter half of the season.

But Ten Hag wants to see more effort and impactful performances from him once the season resumes next month.

The Manchester United manager is not prepared to give up on him but Sancho has work to do to win over the Dutchman.