Leeds United face competition from Germany for Chelsea star Conor Gallagher, with Armenia Bielefeld looking to snap him up.

Gallagher is a player in demand this summer following a good loan spell at Championship side Swansea City; he is expected to be loaned out again.

The 20-year-old central midfielder has been linked with Leeds, amongst with a host of other clubs, but now the Whites face strong competition from Germany for his signature. 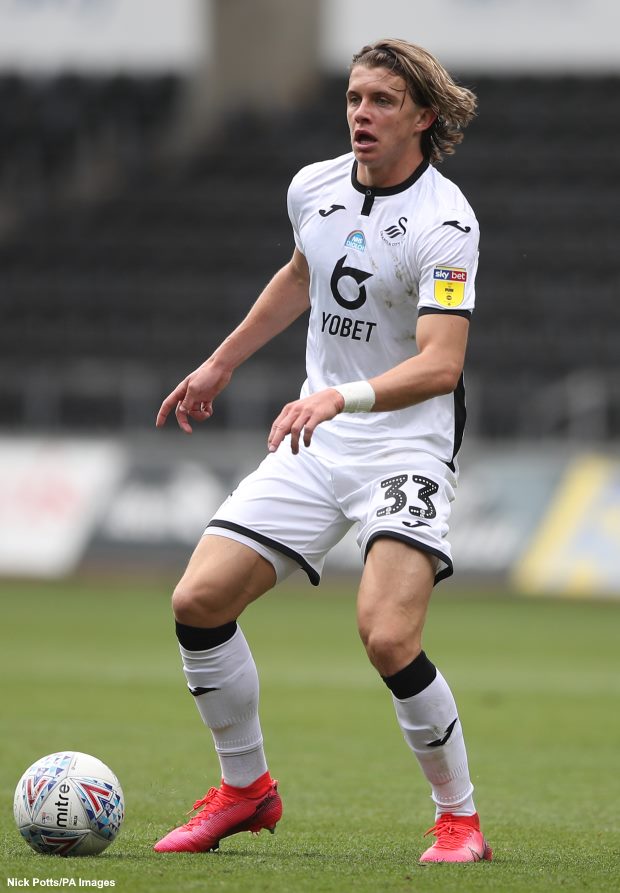 Arminia Bielefeld, who won promotion to the Bundesliga this season, are in talks to sign him on loan from Chelsea, according to German magazine Kicker.

The German side are admirers of Gallagher and want to add him to their squad this summer.

It is unclear whether Leeds can win the race for the Chelsea midfielder.

Chelsea could be attracted to sending Gallagher abroad for an experience in Germany, while they had a strained relationship with Leeds when they sent Izzy Brown to Elland Road last season.

Gallagher had loan stints at Championship clubs Charlton Athletic and Swansea over the 2019/20 campaign, and helped the Swans reach the Championship playoff semi-final.