Newcastle United End Interest In Serie A Star, Deal Off

Newcastle United have ended their interest in signing Rogeiro from Italian Serie A side Sassuolo.

The Magpies are admirers of 22-year-old Brazilian Rogerio and have been looking to take him to St James’ Park in the ongoing transfer window.

However, following their capture of left-back Jamal Lewis from Norwich City, Newcastle have now called off their swoop for the Sassuolo man. 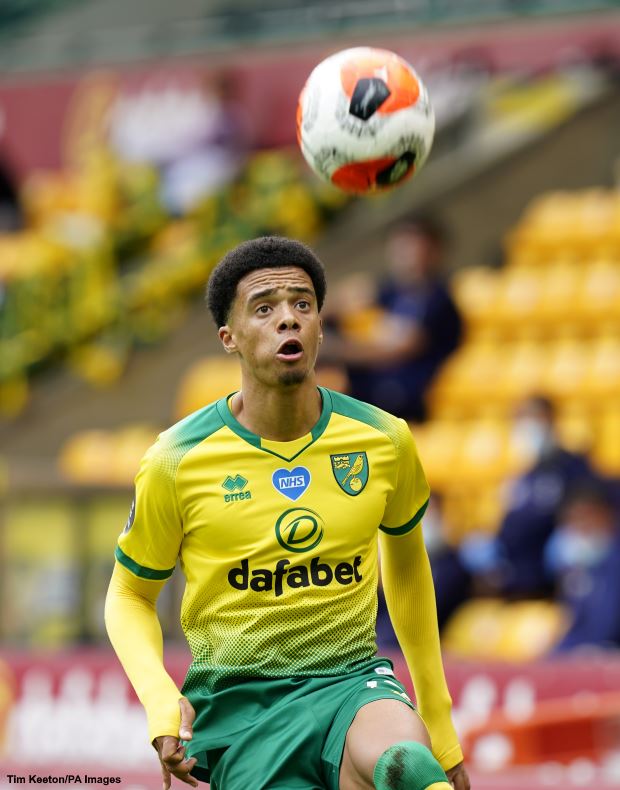 The deal is now dead, according to Sky Italia, with Lewis the only left-back that Newcastle will sign in the ongoing transfer window.

Newcastle have splashed £15m to sign Lewis from Norwich, with the deal potentially going up to £20m through add-ons.

The 22-year-old has put pen to paper to a five-year contract with Steve Bruce’s side.

Lewis missed out on joining Premier League champions Liverpool earlier this summer, with the Reds seeing an offer for the Northern Ireland international knocked back by Norwich; now he will continue to play Premier League football after joining Newcastle.

Left-back Rogerio spent time at Juventus before joining Sassuolo on loan, with the Neroverdi then making his move permanent.